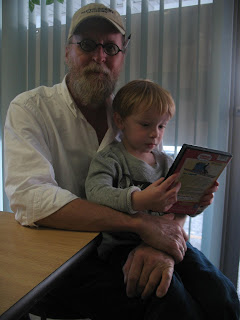 Mike Luster with Owen
(pondering a "Thomas the Train" DVD)


Out of Arkansas folklorist and farmer Mike Luster is the dream captain of the weekly radio program Hand Crank Radio which can be linked below: 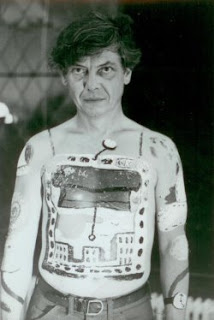 I live in a library.

When I was younger, eager to leave the nest although flightless as a dodo, I would imagine a magical new life for myself in New Zealand. Since I knew nothing about New Zealand except that it was at both ends of the earth and had rules against bringing bad habits into the country, my Zealand could be dreamed as I chose, made safe from all family connections and therefore without resident illness or anger, its days sweet, its nights serene. There, trees bore books instead of fruit, and one drank sodas tapped from gourds whose juices had been blessed by the native gods. I would sail there as a deckhand on a ship whose description came from Joseph Conrad and whose course was plotted by Robert Louis Stevenson. Getting away was cheaper by the book than by the ticket, and when you went by book you were always home in time for dinner. 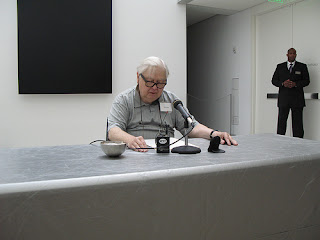 William Gass a year or two ago 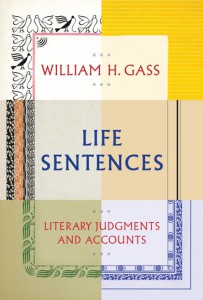