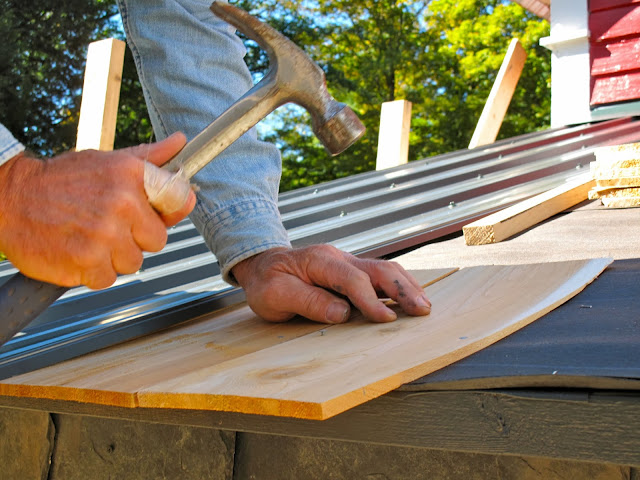 Weather has been on our side here for most of the Fall. We even went swimming in September which is almost unheard of once the cooler nights drop into the valley and sink into the woods river. But we had one more day in the high 80s and took our bicycles for a workout and then a splash.

The latest we ever went into the river was right now, late October.

Long ago I built with a co-worker a wood suspension bridge over the river: cable and lumber. It was done in the cruel part of the year — at least cruel for this work — December, and it was this fellow and me at work, lots of bolts and handling in thick gloves. I don't think we dropped much into the river, and I don't know how we didn't. It was brutal. Warmed our hands the only way we could when my co-worker started his old pickup truck and we rubbed our hands at his exhaust pipe. 1976.


Just before I got to this bridge job, in October, Sweetheart and I visited the old bridge that was there — a flat locust strung log bridge that the river had been beating on for years. It was time for it to go. We had taken our bicycles to the bridge for a ride and visit and inspection and whether the kick stand snapped down or a wind came up, out there in the open on the river, my bike went over and down ten feet below the bridge. A silly sorry sight. No way to get it but go into the river and Sweetheart insisted we do it together, even though it was my bike. There's camaraderie for you. So in we went and it wasn't a lovely warm October day either. This was my red one speed "girl's bike," with old license stickers from Brattleboro on the back fender, given to me to use and keep by my minister friend who once owned the house we live in.

Would he recognize today the stone addition I've tucked into the side of the house during two months of construction?
I believe he would. He was of that ilk. 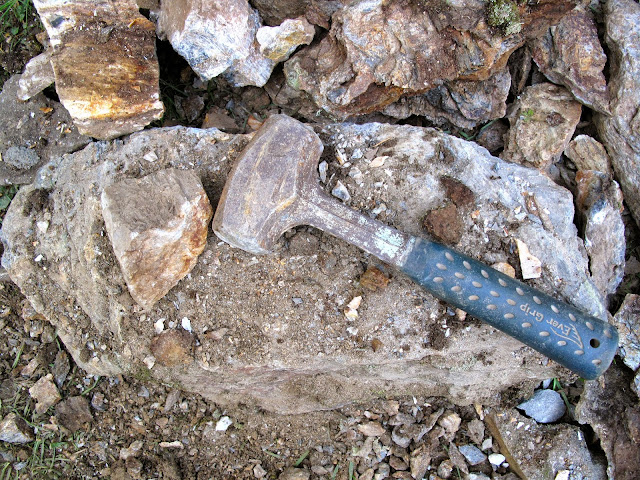 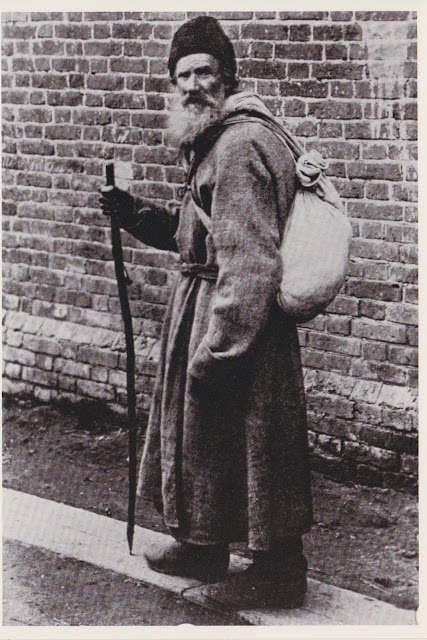 part of The Bettmann Archive

you talkin' to me?