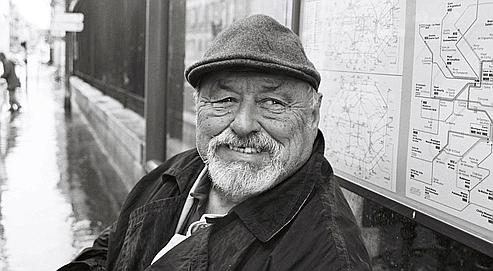 The worst dream ever that all the birds in the world died overnight.

Science couldn't figure it out but then a humble graduate student

from Caltech said that a prodigious number of quasar particles were

speeding toward earth at 5,0000 miles per second. These particles sup-

hole the equal in power to five billion suns. Is God thinking too big? I

wondered. So the birds were destroyed by this surge in cosmic power.

Bird-watching groups committed suicide en masse. They were in a

medieval hell without birds. It was soon discovered that the quasars

were reducing human intelligence by a fatal half. Minor wars broke

out everywhere in the world. Luckily no one was bright enough to

other in great numbers to no surprise. Animals went berserk, unlike

us they couldn't adjust to being stupid. People were reduced to read-

ing poetry because it was shorter. A raven on the verge of death said

to me, "Why did you do this to us?" The same question they always

ask us. A few swallows were found in Brazil deep in a cove behind a

giant waterfall. Brazil kept these for themselves, wanting to be the

only country with birds. There was money in it. Thousands died try-

ing to visit the birds. The waterfall made Niagara look like a trickle.

Many stayed with the birds until they starved to death.

LIFTING HEADS OUT OF THE SAND ~ ~ 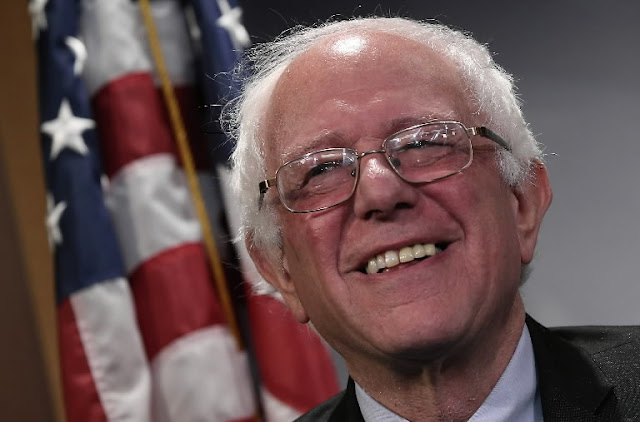 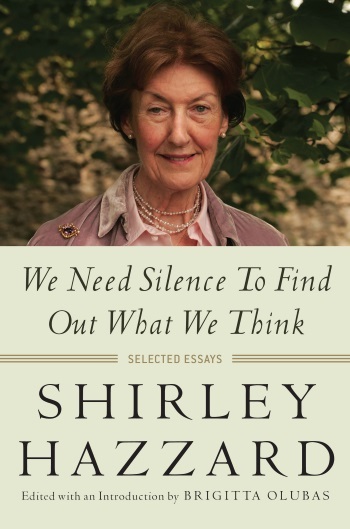 Labels: Shirley Hazzard, The Paris Review Interview (Shirley Hazzard)
Newer Posts Older Posts Home
Subscribe to: Posts (Atom)
A poem (or more) will be offered by the hour or with the day and at the very least once a week. So stay on your webbed toes. The aim is to share good hearty-to-eat poetry. This is a birdhouse size file from the larger Longhouse which has been publishing from backwoods Vermont since 1971 books, hundreds of foldout booklets, postcards, sheafs, CD, landscape art, street readings, web publication, and notes left for the milkman. Established by Bob & Susan Arnold for your pleasure.
The poems, essays, films & photographs on this site are copyrighted and may not be reproduced without the author's go-ahead.
Write Bob or the Bookshop