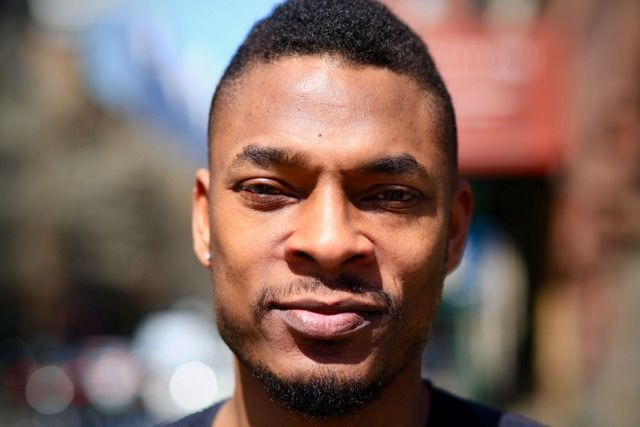 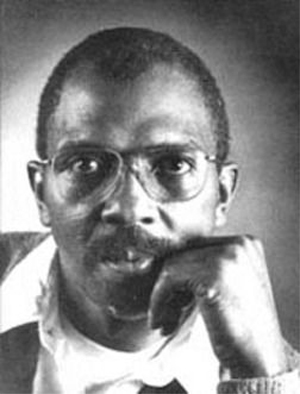 I’m reading one more interesting book on an open field theory of poetry and its place, this time by Terrance Hayes and all about Etheridge Knight, a poet I followed closely for almost 50 years, in some ways reminding me of another I love Chester Himes, both ex-prisoners, a great deal of their work being done through the inmate and prison perspective. In other words, always a prisoner once out. Himes took off for Europe (like Baldwin) because of the outcast feeling; Knight took it out on himself with drugs, violence, even to his wives and partners etc., Sonia Sanchez was one, who continued to love him and was always an equal. Long ago I used to read to my all women students in the boarding school each winter “Feeling Fucked Up” one of the most liberated and celebratory poems from that era. The young women were startled then ( 80s ) at the freedom of language. “You can do that?” they’d ask. I told them they could do anything if it improved the page, taking that old saw one more step. Hayes catches the importance of all this time and writes well, including some sketchy loopy ink drawings that are perfect.

Wave Books
TO FLOAT IN THE SPACE BETWEEN
Terrance Hayes

Labels: Etheridge Knight, Terrance Hayes, Wave Books
Newer Posts Older Posts Home
Subscribe to: Posts (Atom)
A poem (or more) will be offered by the hour or with the day and at the very least once a week. So stay on your webbed toes. The aim is to share good hearty-to-eat poetry. This is a birdhouse size file from the larger Longhouse which has been publishing from backwoods Vermont since 1971 books, hundreds of foldout booklets, postcards, sheafs, CD, landscape art, street readings, web publication, and notes left for the milkman. Established by Bob & Susan Arnold for your pleasure.
The poems, essays, films & photographs on this site are copyrighted and may not be reproduced without the author's go-ahead.
Write Bob or the Bookshop