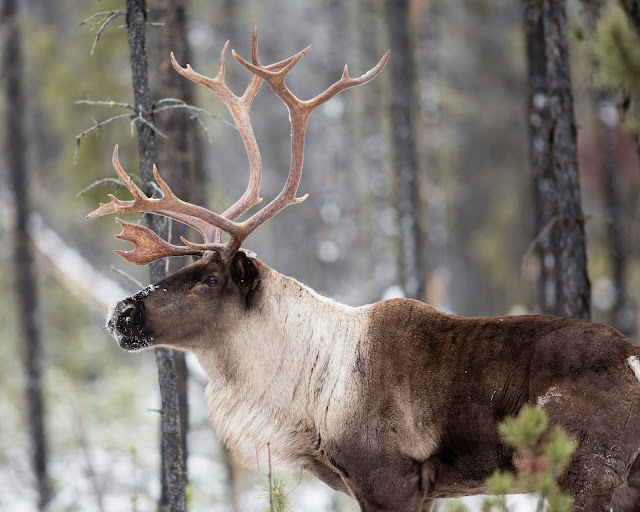 SAVE CARIBOU
SAVE WOLVES
KILL DEVELOPMENT

A large bull mountain caribou in late fall in British Columbia, Canada. Known as gray ghosts, the animals are among the most endangered species in the continental United States.
Posted by Bob Arnold / Longhouse at 11:00 PM 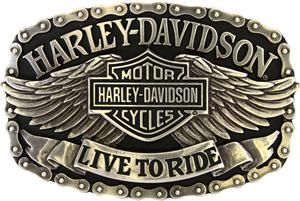 Parked by a driveway I shovel
As caretaker. He told me his
Life story how things hadn’t
Worked out right when his family

Moved to the woods, hiking
Deep snow to a trailer
Across the river after a
Makeshift footbridge washed

Away — and by the way, long hair
In his eyes — could he cross our
Land down river where most of the
New lumber to his bridge was salvaged —

He’d heard it was best to ask me first.

They’re polite, both of them
Just killed a deer on our land.
One hunter needs to use the phone,
The other one doesn’t want to retrace
Their hike through the woods
To his car. Could I drive them back?
The same place we buried our old dog
Last spring these two hunters have
Dragged an 8-point buck down the
Hill slope and gut it right there.
Of course they didn’t know anything
About the dog and when I came upon
Them they stood rubber boots
In blood, guts matted on snow.
We left no sign or blood when we buried
The dog. Dropped a pine tree and buried
Her under the boughs, head at the stump.
She rotted. Now one of the young hunters
Is washing his big knife off in the brook
Running behind us. His balding head is
Ashen with sweat, sweater blood smeared —
He tags the deer with a rip into the
Rear leg, shows me where they shot it
Four times. They still don’t know where
They are, so I point them to the road.

It’s been three years
Since we spoke with one
Another, and I sat in my
Old car with the engine running,
Window rolled open, and Everett
Squatted by the roadside in the
Dirty wet shadow of his home-made
Barn, munching on a cigarette stub
In a late afternoon rain.
He is leaving the valley. There is
A For Sale sign hammered into his
Front lawn above the retaining
Stone wall I built for him long ago.
I can remember how we cruised the
Back road in his dusty pickup truck
Robbing the walls that nobody seemed
To own because no one was around.
All that has changed.
Everyone owns land in this
Valley — now a dog and home are
Every 1000 feet — the same
Road I once followed the
Dragged trail of a porcupine
Today I wave to six new neighbors.

Everett still hasn’t lost his
Handsome smile and he knows I
Think what he is thinking but
We don’t say anything except we do
Need this rain as it soaks his green
Work shirt, and nearby the familiar
Drizzle from heaped manure drains
Down to the brook. That water
Once tasted like cold stone shade
And I would haul it to my cabin every
Other day — then Everett moved in and
With a farmer comes manure and in that
Pissy barn he gave me water from his tap.
No other man on this road ever gave
Me water from his tap or stood talking
In the privacy of rain or paid me one
Fall to cut his winter load of firewood
Because his back was lame and there was
Just no one else around to ask.

Labels: Bob Arnold, Once In Vermont
Newer Posts Older Posts Home
Subscribe to: Posts (Atom)
A poem (or more) will be offered by the hour or with the day and at the very least once a week. So stay on your webbed toes. The aim is to share good hearty-to-eat poetry. This is a birdhouse size file from the larger Longhouse which has been publishing from backwoods Vermont since 1971 books, hundreds of foldout booklets, postcards, sheafs, CD, landscape art, street readings, web publication, and notes left for the milkman. Established by Bob & Susan Arnold for your pleasure.
The poems, essays, films & photographs on this site are copyrighted and may not be reproduced without the author's go-ahead.
Write Bob or the Bookshop