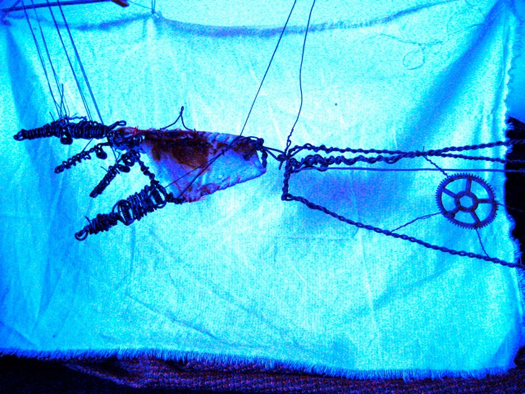 For half a century, never letting up, Ralph Nader has zeroed in on faults & liars in this country. Every country needs such a consciousness. Every individual needs such a voice in their own head. I've never agreed with all of Nader's actions, and sometimes he can be slipshod: certainly Barack Obama isn't the biggest "con man" ever to be in the White House. So Nader sometimes hits a foul ball, while consistently smacking doubles, triples, home runs and many runs in. Hear him out. 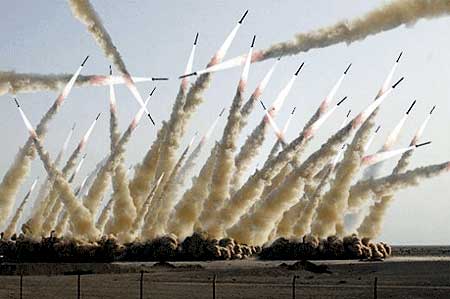