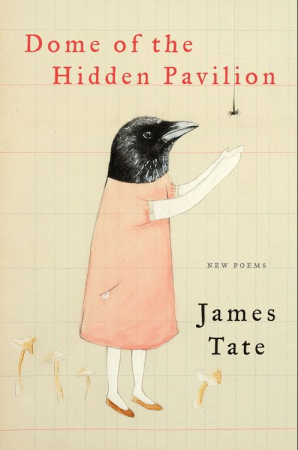 I Wrote Myself A Letter


I sat down at my desk and wrote myself a letter. And

then I threw it away. I wrote my grandfather a letter and

I tore that up also. I wrote my mother a letter, but

I kept that one. I was exhausted. Three letters in one

sitting. I had myself a schnapps. I looked out the window.

It was snowing. A mother and father went jogging up the

street pushing a baby carriage. A hawk was circling

overhead. My grandfather was dead and so was my mother.

But that didn't mean we couldn't communicate. At least

I could share my thoughts with them. They didn't answer,

of course, but that didn't matter. My mother had been a

nurse and, of course, that helped. My grandfather sawed

lumber and that didn't help, but who cared. He was a kind

man. He made model airplanes in his spare time. I went into

the living room and sat down on the sofa. My father ran away

from home when I was three. My mother never told me why.

We never heard from him again. But I don't think about

any of this. It was a beautiful day outside. Three little

mice tiptoed across the lawn. One of them had its arm

Late at night  is when I read James Tate’s last book, and I believe it may be known as his best book. I’m laughing out loud. From what I understand Daniel Halpern at Ecco took a copy to Tate at his hospital (death) bed so the poet at least saw it. Imagine then dying and never seeing the book float from his hands. I feel for him. It’s even possible I’m over loving the book just because he died; who knows what I am doing? But I know I am enjoying many of the poems. All prose poems.

Labels: James Tate
Newer Posts Older Posts Home
Subscribe to: Posts (Atom)
A poem (or more) will be offered by the hour or with the day and at the very least once a week. So stay on your webbed toes. The aim is to share good hearty-to-eat poetry. This is a birdhouse size file from the larger Longhouse which has been publishing from backwoods Vermont since 1971 books, hundreds of foldout booklets, postcards, sheafs, CD, landscape art, street readings, web publication, and notes left for the milkman. Established by Bob & Susan Arnold for your pleasure.
The poems, essays, films & photographs on this site are copyrighted and may not be reproduced without the author's go-ahead.
Write Bob or the Bookshop