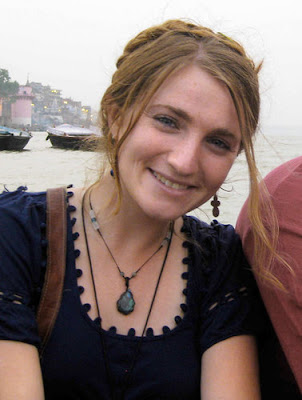 It's the photograph of Marina Keegan that pulled me in, tiny and on the front page of the screen version of Thursday's New York Times. There is something about that photograph, the tilt of seaside face, the eyes to our eyes.

She may be a stranger to most of us.

Marina Keegan died in May 2012 on the road in Dennis, Massachusetts on Cape Cod, a rollover car wreck, with her boyfriend driving, who survived. A week earlier she had graduated from Yale. I know Dennis well having put a roof on there, and built a deck and hiked along the beaches of the National Seashore for decades. Somehow now it will never be the same.

Marina Keegan is an accomplished writer, poet, essayist. Is. 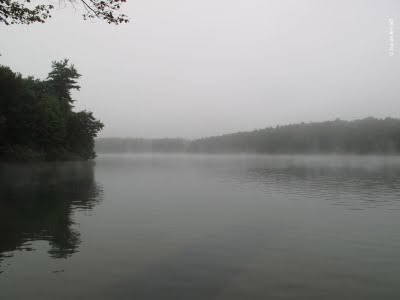 
. 2,000 population of Concord during Thoreau's stay at the pond

. 2 years, 2 months, 2 days : length of Thoreau's stay at Walden (before deducting a month spent at home while his cabin was being winterproofed and his two-week Maine trip)

. 550 yards : distance from Thoreau's cabin to the Fitchburg railroad line

. less than half a mile : distance from Thoreau's cabin to Irish railroad laborers' huts

. 30 : people that could fit in the cabin without removing the furniture

. 25 : Harvard faculty members when Thoreau was a student