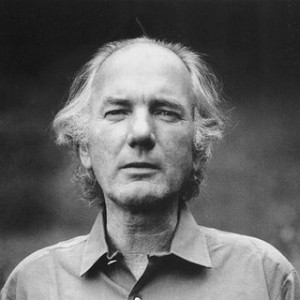 My father suffered from the aridity of the earth,

likewise from the moldered face of summer,

he climbed the mountain and rested above the tarns.

At that time the ships used to sail westwards,

never shall I forget how my father's hand

reached out for the human soul —

He climbed the mountain to see the countryside that they

trampled to bits in seven weeks.

Then the tanks rolled over the wheat field and buried

hope for the coming year.

They all suffered from the aridity of the earth, some

fell back into the night, saying: we

cannot find any verses at all in this monstrous poem.

My father believed this earth belonged to him, since he

had bought a hundred acres and a hut with

trees; in which he slept,

but found no dream.

as they flickered on Christmas Eve.

to the lips of his sisters.

In Siberia he embarked upon a voyage, yet

needed an eternity, because they were all suffering

from the aridity of the earth,

and a voice within him said: "I shall dip my light

in the human snow." 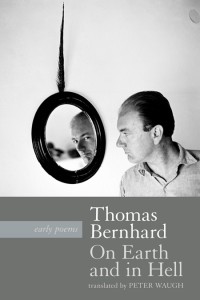