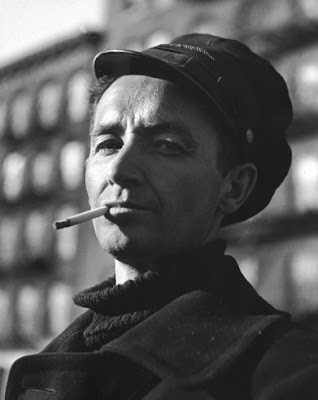 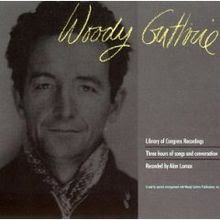 
With no plans to be released as commercial recordings, some of the tracks from these legendary recordings were first released in 1964 on Elektra Records three-LP set titled Woody Guthrie: Library of Congress Recordings.

Rounder Records in 1988 — when I bought my vinyl boxset — released the full recordings on LP and CD.

The Library of Congress Recording Sessions are known as the first recordings made of Woody Guthrie. Born Woodrow Wilson Guthrie in Okemah Oklahoma on July 14, 1912, he passed away at age 55 in New York City on October 3, 1967. No surprise, the recordings were developed by folklorist Alan Lomax over a period of days in March 1940 when Guthrie was 28 years old. They catch early versions of "So Long It's Been Good To Know You" and "Talking Dust Bowl Blues" with Guthrie in a talkative mood, sharing autobiographical memories of his home state of Oklahoma, the Dust Bowl, riding freight trains and personal observations of his life during America's great depression. 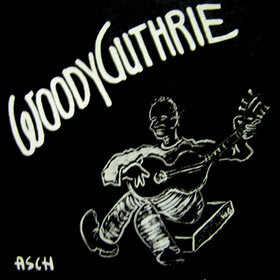 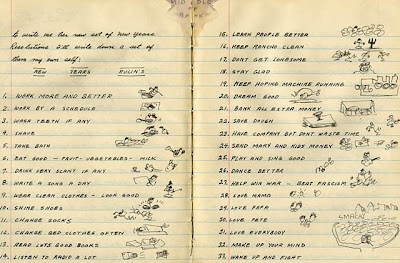 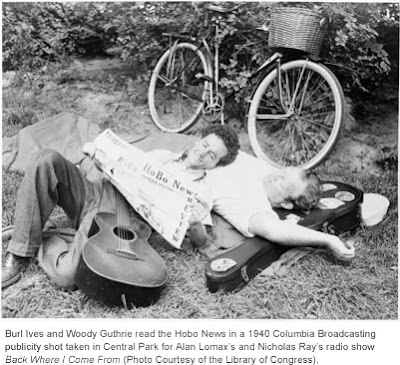 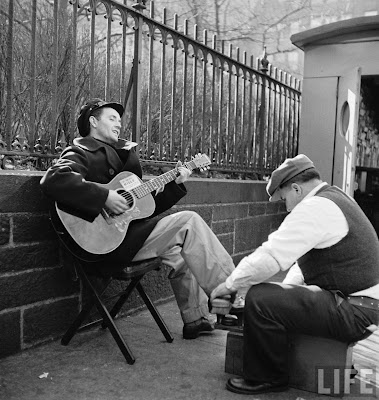 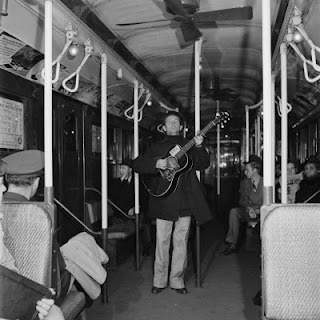 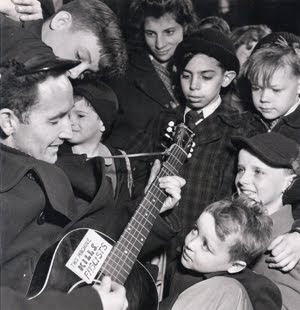 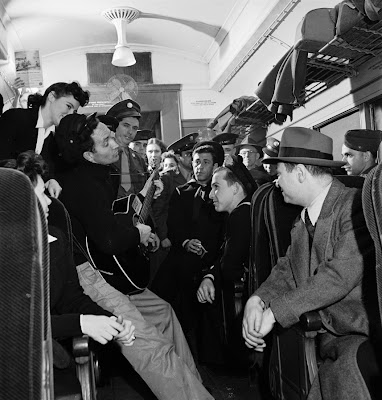 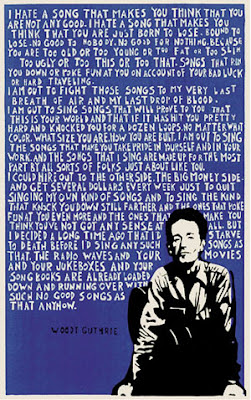 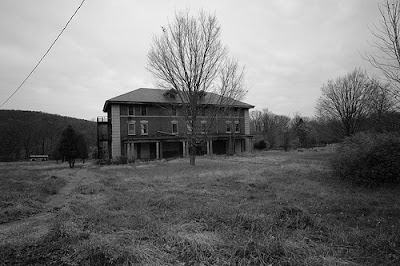 "A building on the grounds of the Greystone Park Psychiatric Hospital (once known as the Greystone Park Lunatic Asylum). Morris County, New Jersey. Now partially abandoned and in a state of decay as some of the buildings return to dust and weeds. The facility occupies some 700+ acres and has been taken over by the state of New Jersey.

Legendary folk singer Woody Guthrie was hospitalized here from about 1956 to 1961 due to symptoms from Huntington's disease which caused him to sometimes lose control of his muscle movements. While hospitalized here, Bob Dylan came to pay a visit to Woody."
Rob Klurfield, photographer 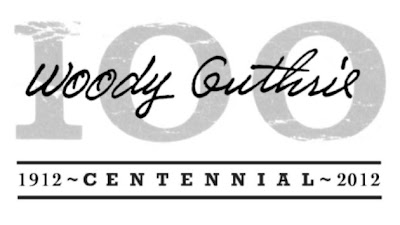 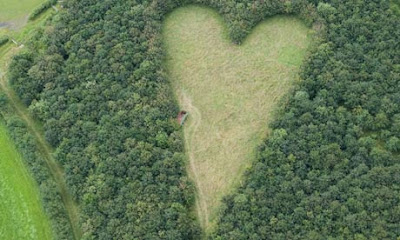