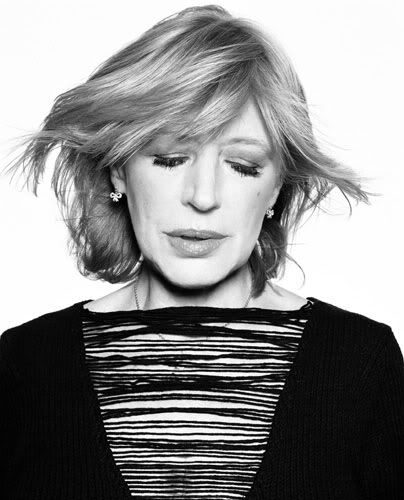 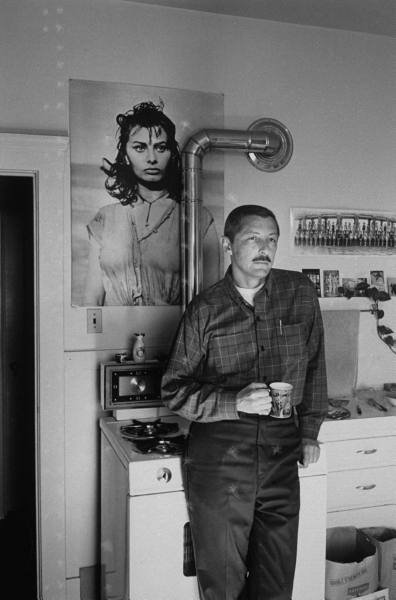 "The subjects that interested him ranged widely, frequently consumed him and rarely rewarded him financially. Until the success of “Morning Star” when he was 60, he lived modestly, working at whatever job he could find — reading meters, delivering packages, accepting résumés at an unemployment office — so that he could devote himself to writing. He never married and had no children. He spent nearly every day writing or researching his often dense subjects."
The New York Times