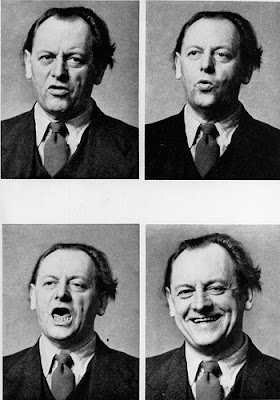 
Superman artist/performer Kurt Schwitters (Kurt Hermann Eduard Karl Julius Schwitters), was dead at age 60 on January 8, 1948. He was born and was later buried in Hanover, Germany.

He composed in an exhilarating galaxy of media and genre — Surrealism, Dada, Constructivism, poetry, painting, sculpture, sound, graphic design, typography and what came to be known as installation art. His collages, called "Merz Pictures", made his name. 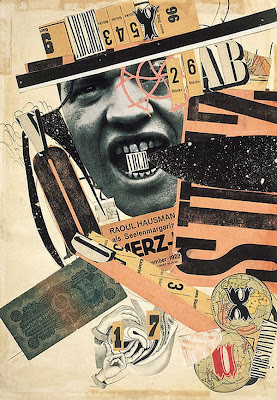 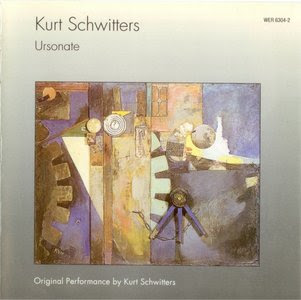 Schwitters composed and performed an early example of sound poetry, Ursonate (1922–32; a translation of the title is Original Sonata or Primeval Sonata). The poem was influenced by Raoul Hausmann's poem "fmsbw" which Schwitters' heard recited by Hausmann in Prague, 1921. Schwitters performed the piece regularly, developing and extending it, until finally publishing his notations for the recital in his last Merz periodical, 1932.


The musician and painter Billy Childish has a Kurt Schwitters poem tattooed on his left buttock. He made a short film on Schwitters's life, titled The Man with Wheels, (1980, directed by Eugean Doyan). 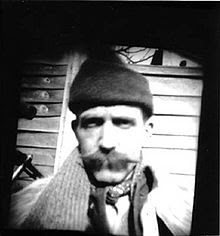