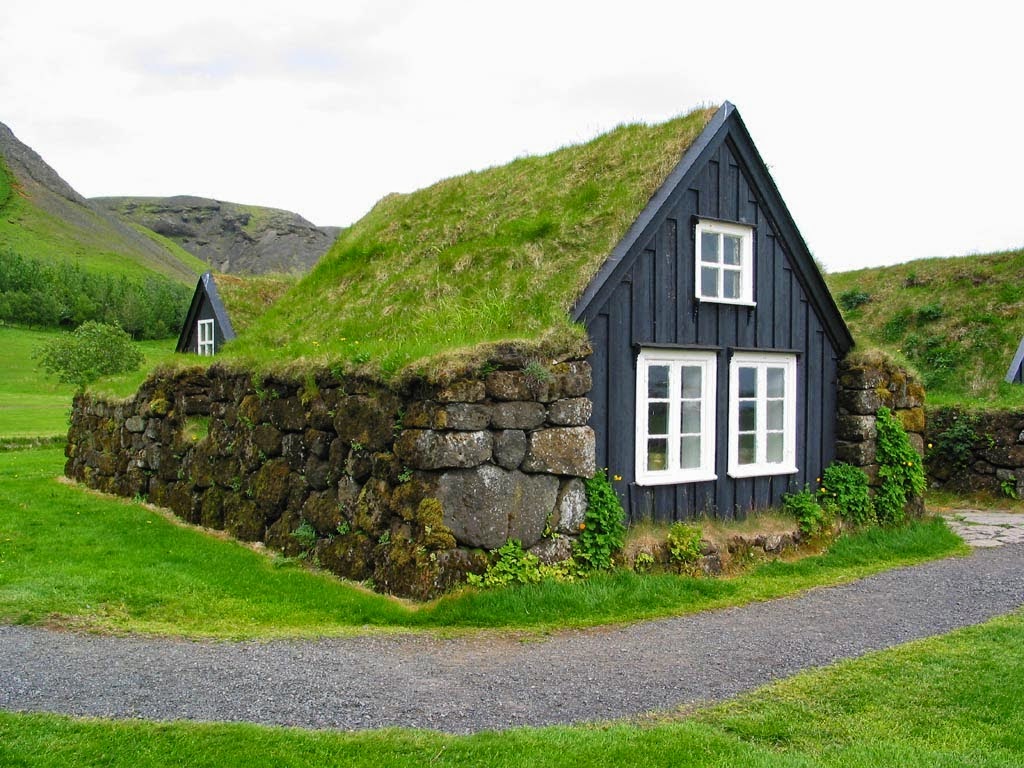 Yet this great branch of learning, including the creative arts and their scholarly criticism, is still hampered by the severe and widely unappreciated limitations of the sensory world in which the human mind exists. We are primarily audiovisual and unaware of the world of taste and smell in which most of the millions of other species exist. We are entirely oblivious to the electrical and magnetic fields used by a few animals for orientation and communication. Even in our own world of sight and sound we are relatively close to blind and deaf, able to perceive directly no more than minute segments of the electromagnetic spectrum, nor the full range of compression frequencies that surge past us through earth, air, and water.

And that is just the start. Although the details of the creative arts are potentially infinite, the archetypes and instinct they are designed to exemplify are in reality very few. The ensemble of emotions that produce them, even the most powerful, are sparse — fewer in number than, say, the instruments of a full orchestra. Creative artists and humanities scholars by and large have little grasp of the otherwise continuum of space-time on Earth, in both its living and nonliving parts, and still less in the Solar System and the Universe beyond.  They have the correct perception of Homo sapiens as a very distinctive species, but spend little time wondering what that means or why it is so.

Science and the humanities, it is true, are fundamentally different from each other in what they say and do. But they are complementary to each other in origin, and they rise from the same creative processes in the human brain. If the heuristic and analytic power of science can be joined with the introspective creativity of the humanities, human existence will rise to an infinitely more productive and interesting meaning. 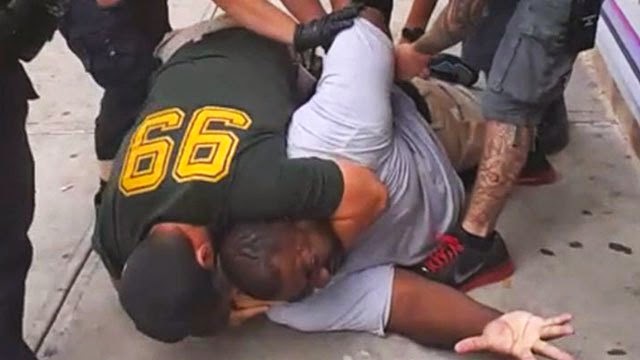 Labels: Eric Garner
Newer Posts Older Posts Home
Subscribe to: Posts (Atom)
A poem (or more) will be offered by the hour or with the day and at the very least once a week. So stay on your webbed toes. The aim is to share good hearty-to-eat poetry. This is a birdhouse size file from the larger Longhouse which has been publishing from backwoods Vermont since 1971 books, hundreds of foldout booklets, postcards, sheafs, CD, landscape art, street readings, web publication, and notes left for the milkman. Established by Bob & Susan Arnold for your pleasure.
The poems, essays, films & photographs on this site are copyrighted and may not be reproduced without the author's go-ahead.
Write Bob or the Bookshop