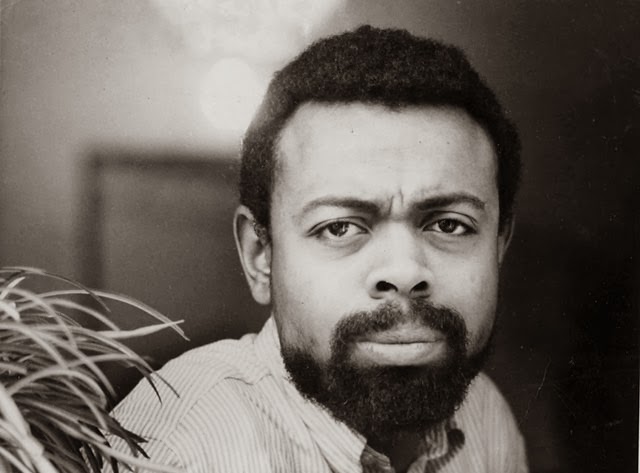 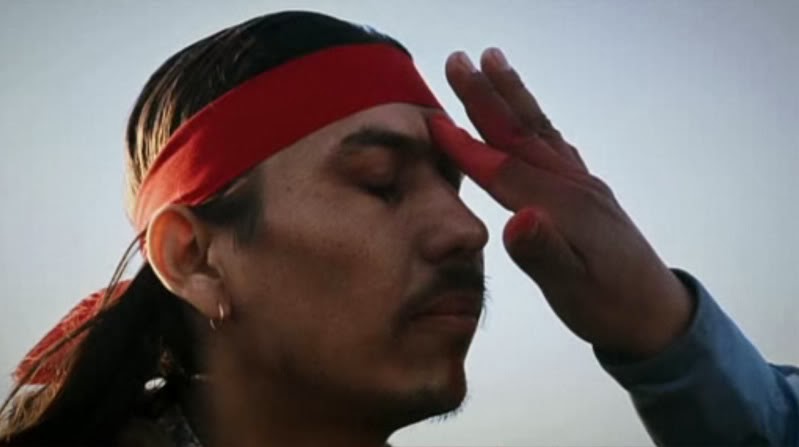 At one time in America — certainly from the 60s into the 70s — these two men held the news and our culture by storm. Before the endless era of 24-hour-vacuous, Reality TV, liars to the left of you and liars to the right, and before the general rule of zombie nation — we had activists, poets, musicians, fathers and mothers who put their lives on the line for a greater good. Carter Camp was born in White Eagle, Oklahoma and was an American Indian Movement (AIM) activist from the Ponca tribe. He was one of the organizers of the Wounded Knee standoff.

Someone at the New York Times should have their mouth washed out with soap at describing Amiri Baraka as "polarizing". Dick Cheney is polarizing, not Baraka. A man who was a poet, short story writer, novelist, essayist, teacher, lecturer, political activist, community organizer, playwright of note with an Obie Award and other celebrations, ground-cutting musicologist of the full bore  jazz era — and young poets take note — with his first wife Hettie Cohen, editor and publisher of the literary magazine, Yugen, which published much of the great work of the Beats. On top of with Diane di Prima establishing a second literary magazine, The Floating Bear. These were magnificent homemade and enduring publications. Not self-published ground meal disappearing acts. A third act for Baraka was founding the small press Totem Press. Black Nationalism publications and anthologies would follow.

If anything, he was unique. Slight of figure. A rightful threat.

I had a friend who brought Baraka into one of the toughest correctional institutions in New York State to read and work poetry with the prisoners. She said he had them all dazzled and committed to song by the end of the visit. No surprise.

Labels: Amiri Baraka, Carter Camp, LeRoi Jones
Newer Posts Older Posts Home
Subscribe to: Posts (Atom)
A poem (or more) will be offered by the hour or with the day and at the very least once a week. So stay on your webbed toes. The aim is to share good hearty-to-eat poetry. This is a birdhouse size file from the larger Longhouse which has been publishing from backwoods Vermont since 1971 books, hundreds of foldout booklets, postcards, sheafs, CD, landscape art, street readings, web publication, and notes left for the milkman. Established by Bob & Susan Arnold for your pleasure.
The poems, essays, films & photographs on this site are copyrighted and may not be reproduced without the author's go-ahead.
Write Bob or the Bookshop