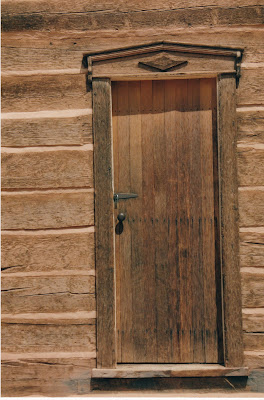 Lots of old guys still writing poetry. Poetry nobody really wants. Old guys that don't go to the AWP. Guys that write lots about old girlfriends, or roads not taken. Guys hiding half their faces in photographs. Balding guys with hats, caps, scarves, I know. All white guys. They once ruled the roost. Filled anthologies. Not these old guys, they came after the model white guys ruled, and in came ethnic and many colored, and women storming and true. The old guys, the ones that haven't died bad deaths, early deaths, drink and drug deaths, blow-my-head-off deaths, now write some of the softest and maybe even sweetest poems I know. Many being insomniacs, they write these poems when you sleep. If the poems are terrific, it means you are getting something done while you sleep. These old guys will give you their poems. They've about given up, but not quite. Like old birds you can't help but feed them. Talk to one, you'll get a song. 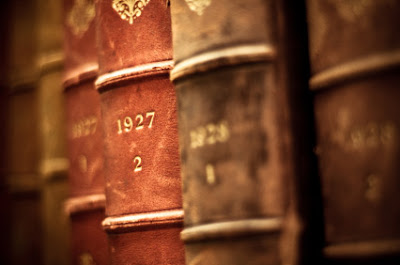 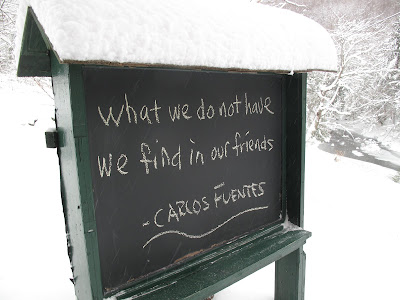 (after the return of snow)