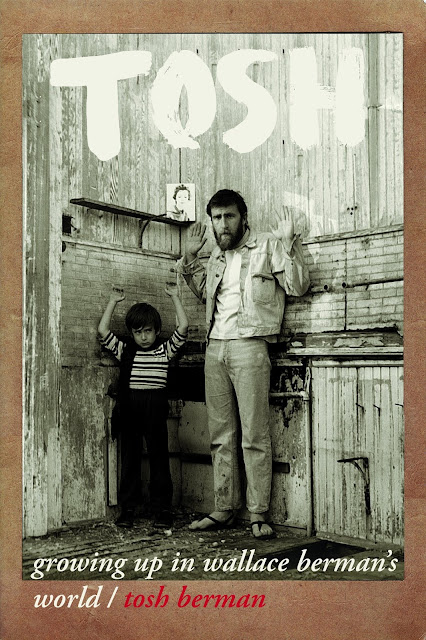 TOSH is a memoir of growing up as the son of an enigmatic, much-admired, hermetic, and ruthlessly bohemian artist during the waning years of the Beat Generation and the heyday of hippie counterculture.
A critical figure in the history of postwar American culture, Tosh Berman's father, Wallace Berman, was known as the "father of assemblage art," and was the creator of the legendary mail-art publication Semina.
TOSH takes an unflinching look at the triumphs and tragedies of his unusual upbringing by an artistic genius with all-too-human frailties, against a backdrop that includes The T.A.M.I. Show, Sgt. Pepper's Lonely Hearts Club Band, Easy Rider, and more. Includes a preface by actress/writer Amber Tamblyn (daughter of Wallace's friend, actor Russ Tamblyn).
The book also includes dozens of rare and previously unseen photos. 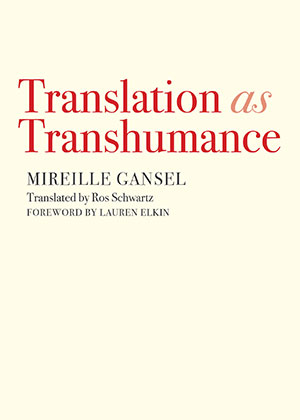 Labels: Charlotte Mandell, Feminist Press, Mireille Gansel, translating
Newer Posts Older Posts Home
Subscribe to: Posts (Atom)
A poem (or more) will be offered by the hour or with the day and at the very least once a week. So stay on your webbed toes. The aim is to share good hearty-to-eat poetry. This is a birdhouse size file from the larger Longhouse which has been publishing from backwoods Vermont since 1971 books, hundreds of foldout booklets, postcards, sheafs, CD, landscape art, street readings, web publication, and notes left for the milkman. Established by Bob & Susan Arnold for your pleasure.
The poems, essays, films & photographs on this site are copyrighted and may not be reproduced without the author's go-ahead.
Write Bob or the Bookshop