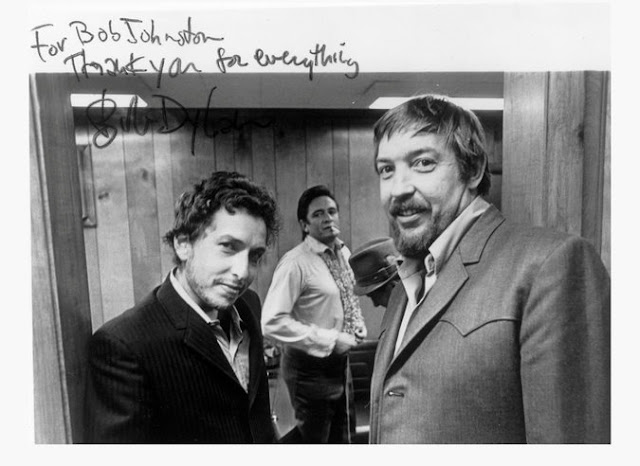 WALKING WOMAN WITH THE TAMBOURINE ~ 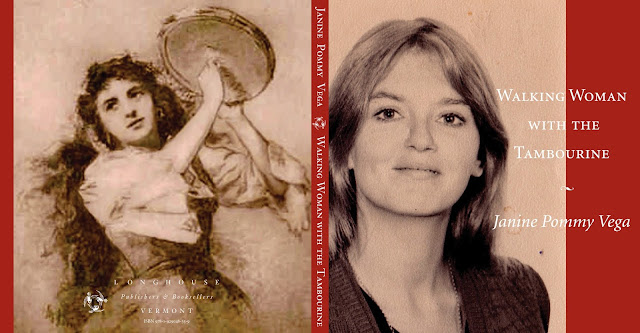 Walking Woman with the Tambourine

"Walking Woman with the Tambourine is the final book of poems by Janine Pommy Vega. The author completed the manuscript and left it as she wished with her executor Bob Arnold.  Janine Pommy was born on February 5, 1942, in Jersey City, New Jersey, and grew up in Union City, New Jersey where she was the valedictorian of her high school class. At the age of sixteen, inspired by Jack Kerouac’s On the Road, she traveled to Manhattan to become involved in the Beat scene via poets, and soon friends, Allen Ginsberg, Gregory Corso, Peter Orlovsky, Jack Hirschman, Lenore Kandel, Hettie Jones and the street genius Herbert Huncke. World traveler as well as a teacher in the prisons and the schools, Janine Pommy Vega passed away on December 23, 2010 at her home in Willow, New York."

She beats a Tibetan drum for the road kills, animals litter
the roads as bait, a spiraling cycle of death
The drum she holds up hums in her skeletal frame
She marches against squat nuclear towers, alien shapes
leak poison into the river
She breaks into cryogenic sleep of ordinary folks
lulled unconscious before the TV
Wake up! Wake up! she calls through the windows.

Costumed revelers circle the square
Central among them is the cadre of drummers, women drummers
beating Brazilian rhythms,
The woman with the tambourine glides over the pavement,
her hips sway, we are moved to follow
the belly-dancing sisters jangle bracelets, anklets, tinkling coins.

Diminutive marcher with a Buddhist drum
circles the prison where a man is to die
She circles slowly, the people gather—a thousand
two thousand—we are moved to follow
Through the night the entire town parades—saying no,
saying no—the man to die looks out the window
At dawn the lights flicker off and on.

Here is Sampano! sings the woman. Sampano is here!
Giulietta Masina with her tambourine
calls the townspeople down to the circus
She breaks into dance, the acrobats do back flips
the goat climbs up an empty ladder
tiny mirrors on the tent flap blaze in the sun.

She walks through cities and civilizations
from Paleolithic through the Neolithic Age
through secret entries in the heart of the market,
down the well and out the hidden river.
She is in plain view, arriving from somewhere
we did not catch. What is your name?
She carries her mother folded onto her chest
like a skinny package.

The woman walks behind friends she knows
and friends she doesn’t
The cemetery holds the usual suspects
People have a lot to say, the band kicks in—
brass instruments and conga drums—
The woman with the tambourine unties her dead
mother and drops her down
As soon as the bones hit the ground her mother
springs up, alive alive alive again.

Labels: Beat Poetry, Janine Pommy Vega ~ Walking Woman with the Tambourine
Newer Posts Older Posts Home
Subscribe to: Posts (Atom)
A poem (or more) will be offered by the hour or with the day and at the very least once a week. So stay on your webbed toes. The aim is to share good hearty-to-eat poetry. This is a birdhouse size file from the larger Longhouse which has been publishing from backwoods Vermont since 1971 books, hundreds of foldout booklets, postcards, sheafs, CD, landscape art, street readings, web publication, and notes left for the milkman. Established by Bob & Susan Arnold for your pleasure.
The poems, essays, films & photographs on this site are copyrighted and may not be reproduced without the author's go-ahead.
Write Bob or the Bookshop