The Geometry of Innocence Flesh On the Bone ~ 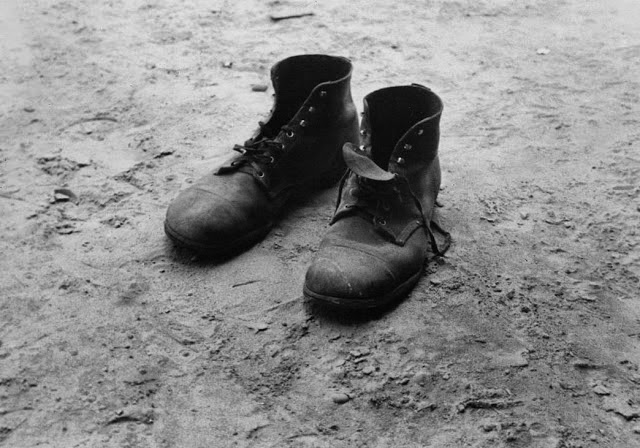 CHE WANTS TO SEE YOU ~ 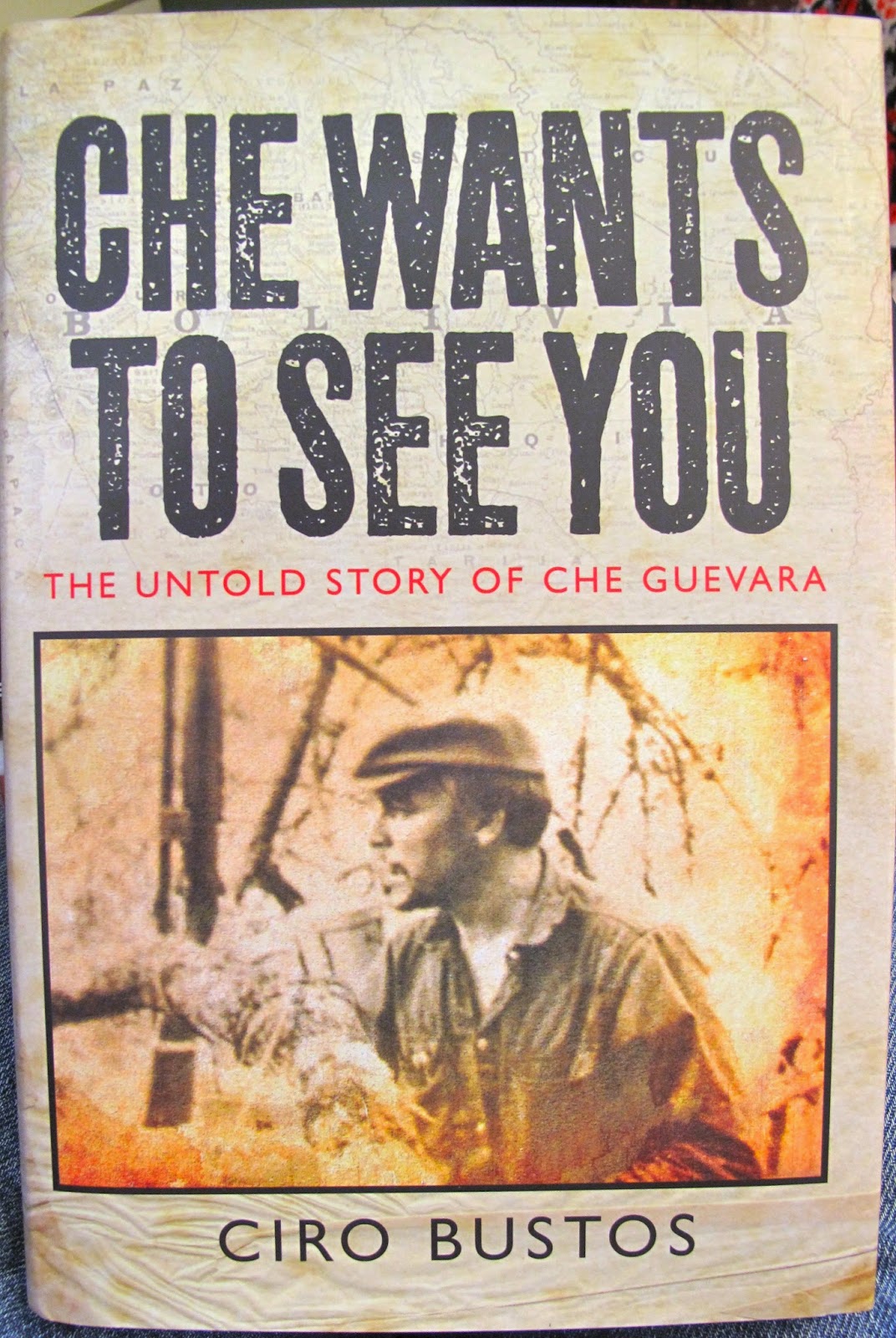 "After 40 years of keeping his tale largely private, Bustos, a crucial member of Che's operation to launch an Argentine revolution, delivers a seamless memoir that relates his role and Che's plans for South America before the latter's 1967 execution by the CIA in Bolivia. Bustos left Buenos Aires for Cuba soon after Castro's revolution—he'd heard a radio broadcast from Cuba in which Che had placed the Cuban struggle in the context of achieving Latin American self-determination. In Havana's suspicious atmosphere his loyalty and identity were questioned, which continued across a decade of reconnaissance for Che throughout South America and Europe. He narrates with nuance his devotion to Che as well as doubts about their enterprise's feasibility. In one absurdist drama, Bustos answers a mysterious invitation to China, refuses to repudiate Castro, and is promptly sent home. Castro eventually abandons the Argentine project: "Havana had taken off its earphones and pulled down its antennae." In prison, Bustos denies all guerilla activity and is eventually granted asylum in Sweden. Bustos's powers of observation and critical commentary make this required reading for both historians of revolution and future world-changers." Publishers Weekly

Labels: Che Guevara, Ciro Bustos
Newer Posts Older Posts Home
Subscribe to: Posts (Atom)
A poem (or more) will be offered by the hour or with the day and at the very least once a week. So stay on your webbed toes. The aim is to share good hearty-to-eat poetry. This is a birdhouse size file from the larger Longhouse which has been publishing from backwoods Vermont since 1971 books, hundreds of foldout booklets, postcards, sheafs, CD, landscape art, street readings, web publication, and notes left for the milkman. Established by Bob & Susan Arnold for your pleasure.
The poems, essays, films & photographs on this site are copyrighted and may not be reproduced without the author's go-ahead.
Write Bob or the Bookshop