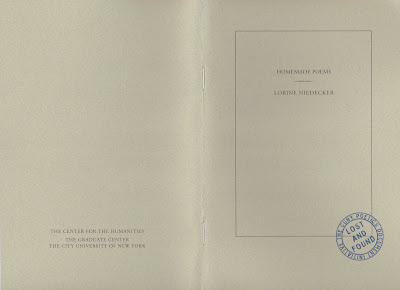 "The idea for this chapbook, a facsimile edition of the handmade book Lorine Niedecker sent to Cid Corman in 1964, cropped up several years ago."


Or, this may be purchased from Longhouse
inquire here ~ 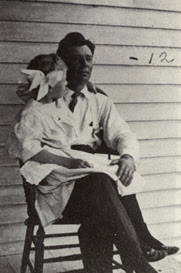 Lorine with her father Henry Niedecker 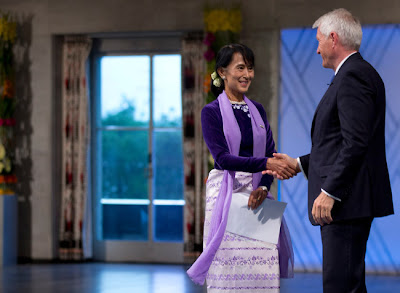