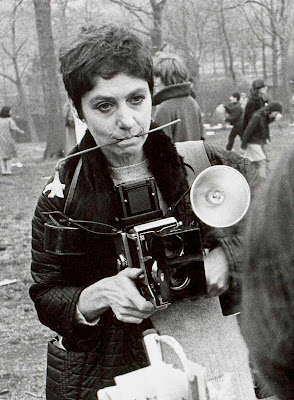 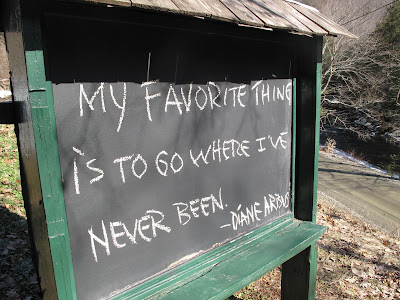 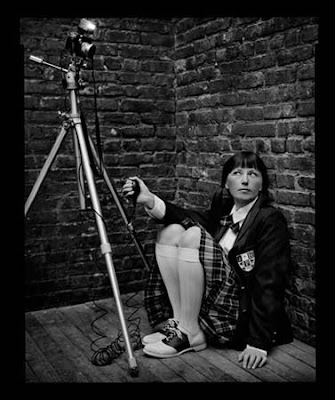 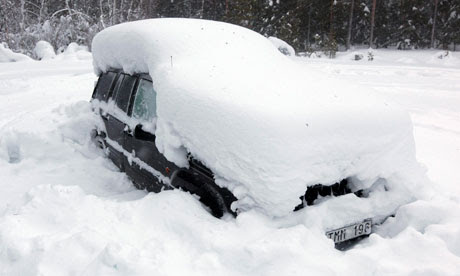 The man survived inside his car by eating snow. Doctors said he may have hibernated, like a bear.
Photograph: Scanpix Sweden/Reuters

A Swedish man who spent two months snowed inside his car as temperatures outside dropped to -30C is "awake and able to communicate", according to the hospital treating him, where stunned doctors believe he was kept alive by the "igloo effect" of his vehicle.

The man, believed to be Peter Skyllberg, 44, who was found near the north-eastern town of Umeå on Friday by passers-by, told police he had been in the car since 19 December without food, surviving only by eating snow and staying inside his warm clothes and sleeping bag.

Dr Ulf Segerberg, the chief medical officer at Noorland's University Hospital, said he had never seen a case like it. The man had probably been kept alive, he said, by the natural warming properties of his snowed-in car which would have acted as "the equivalent of an igloo".

Two months was at the "upper limit" of what a person would be able to survive without food, added Segerberg.

Skyllberg was found emaciated and very weak by a pair of snowmobilers who thought they had found a crashed car. They dug down through about a metre of snow to see its driver lying on the back seat in his sleeping bag, according to Ebbe Nyberg, a local police officer.

"They were amazed at what they found: a man in his mid-40s huddled inside in a sleeping bag, starving and barely able to move or speak," Nyberg, working in Vaesterbotten county, was quoted as saying.

A rescuer told the local newspaper Västerbottens-Kuriren: "It's just incredible that he's alive considering that he had no food, but also since it's been really cold for some time after Christmas."

Police said temperatures around Umeå had fallen to -30C. One doctor, Stefan Branth, said Skyllberg may have survived by going into hibernation mode. "A bit like a bear that hibernates. Humans can do that. He probably had a body temperature of around 31C which the body adjusted to. Due to the low temperature, not much energy was used up."

Skyllberg is being treated in an ordinary ward in the University Hospital, where Segerberg said he was "feeling well". It was unclear how he had come to be stranded in the deserted lane.

Segerberg said that, even in a part of the world where sub-zero temperatures and heavy snow are the norm, this case was unusual. "There have been cases of people caught out in the mountains, and if they can dig themselves down in the snow they are able to survive and be found. But there must be something special in this case."