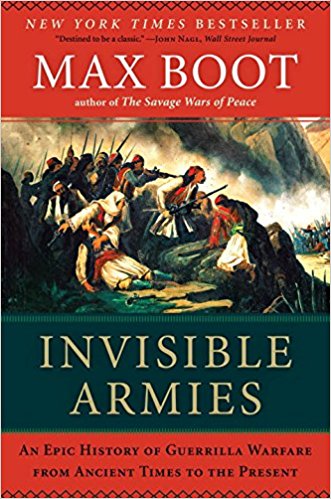 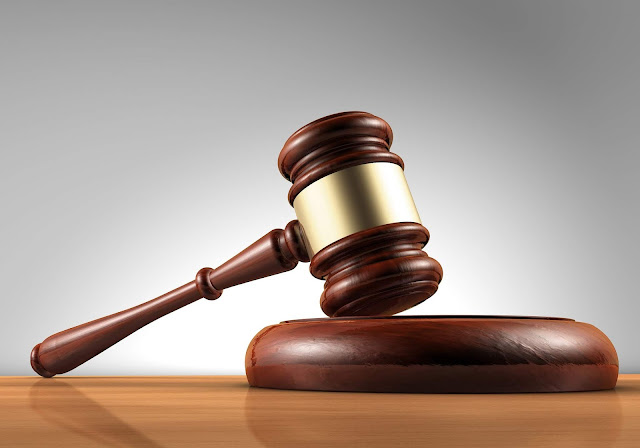 "On Thursday, a man who has been accused of sexual misconduct by two women, and who has been nominated for a position on the Supreme Court by a President accused of sexual misconduct by twenty women, will attempt to persuade eleven Republican men that he deserves that position—a position that would give him the authority to help decide, among other things, what options are available to women if they get pregnant after being sexually assaulted. What more damning demonstration of the solidification of male entitlement could we possibly get?"

Jia Tolentino is a staff writer at The New Yorker 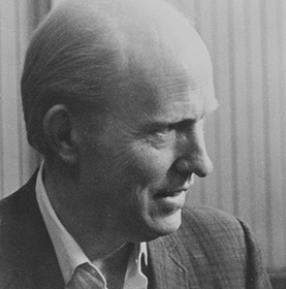 a day without sunshine

I never got on good

relations with the world

first I had nothing

then the world had


It was so windy

except up against something.

to walk down to

they are so aloof and

can rope them with

no interest of your own.

Labels: A.R. Ammons
Newer Posts Older Posts Home
Subscribe to: Posts (Atom)
A poem (or more) will be offered by the hour or with the day and at the very least once a week. So stay on your webbed toes. The aim is to share good hearty-to-eat poetry. This is a birdhouse size file from the larger Longhouse which has been publishing from backwoods Vermont since 1971 books, hundreds of foldout booklets, postcards, sheafs, CD, landscape art, street readings, web publication, and notes left for the milkman. Established by Bob & Susan Arnold for your pleasure.
The poems, essays, films & photographs on this site are copyrighted and may not be reproduced without the author's go-ahead.
Write Bob or the Bookshop