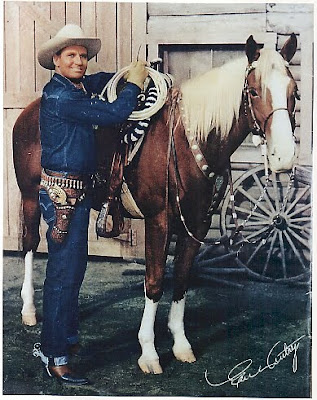 "Canadian-born Robert Nobles spent part of his childhood in the Arizona desert, for which all lovers of Western music may be thankful. As "Bob Nolan", a founding member of the legendary Sons of the Pioneers, he gave us some of the finest poetry and most satisfying melodies in the history of the genre. The words to one of his early compositions, concerning the tumbling leaves of autumn, were misunderstood by 1933 radio fans of the Pioneer Trio, many of whom wrote in to request the song about the "tumbling weeds." Nolan did a quick rewrite and thus was born a cowboy classic. The Sons of the Pioneers recorded the song for Decca in 1934 as one side of their very first release, but it was Gene Autry's 1935 cover — with his slightly different arrangement — that earned the gold disc and brought Nolan's work to prominence. Later that same year it also served as the title for Gene's first starring feature film for Republic Pictures."

No offense, but we prefer Bob Nolan and the Sons of the Pioneers version : 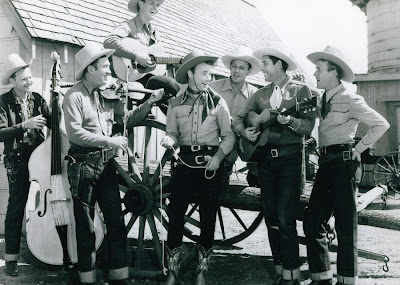 The Sons of the Pioneers 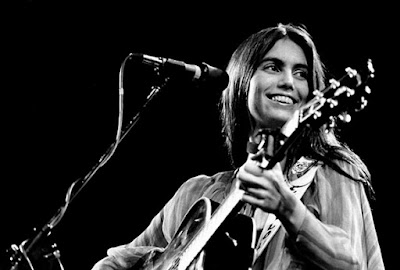 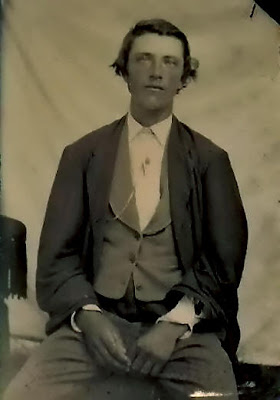 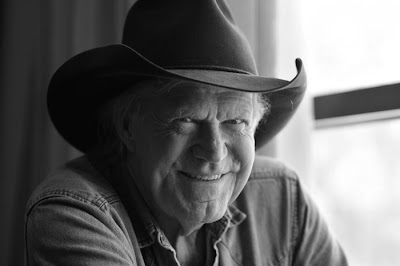 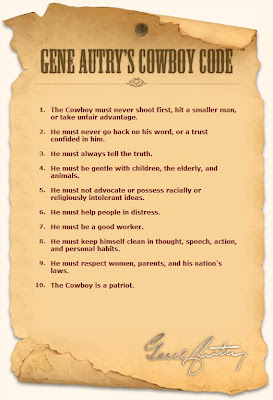 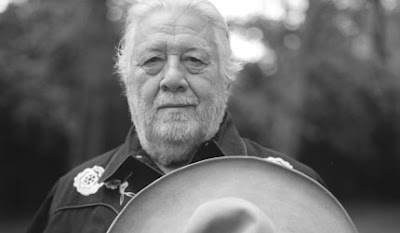 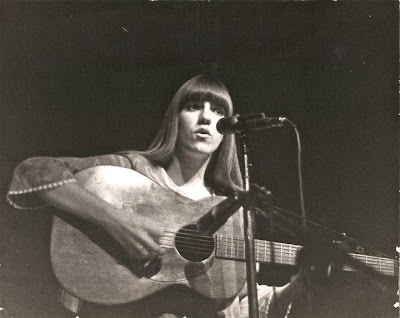 It doesn't matter where you were born when it comes to the west — scholars have Billy the Kid born in an Irish neighborhood of New York City, as was Walter Brennan born of Irish immigrants in eastern Massachusetts; and Cisco Houston born on the east coast but raised in California ditto the Sierra Nevada climber Clarence King came out of posh Newport, Rhode Island (what's he doing here? Well, when I hear western songs I see mountains). Emmylou Harris is a southern belle; and Mary McCaslin, with a melody sure of the west, was born in Indianapolis. Patsy Montana's real name was Ruby Rose Blevins, pure Arkansas. Likewise the other Arkansas wonder Johnny Cash. Chicago's Frankie Laine was born Francesco Paolo LoVecchio, enough said.
Of course both Bob Wills and Billy Joe Shaver are T-is-for-Texas; as Cowboy Jack Clement is Memphis, Peter La Farge all Southwest. June Carter Cash was born in Virginia and country music via the Carter Family at the age of ten. Marty Robbins was born outside of Phoenix, though I believe he was born with a golden voice. 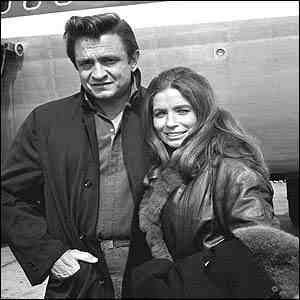