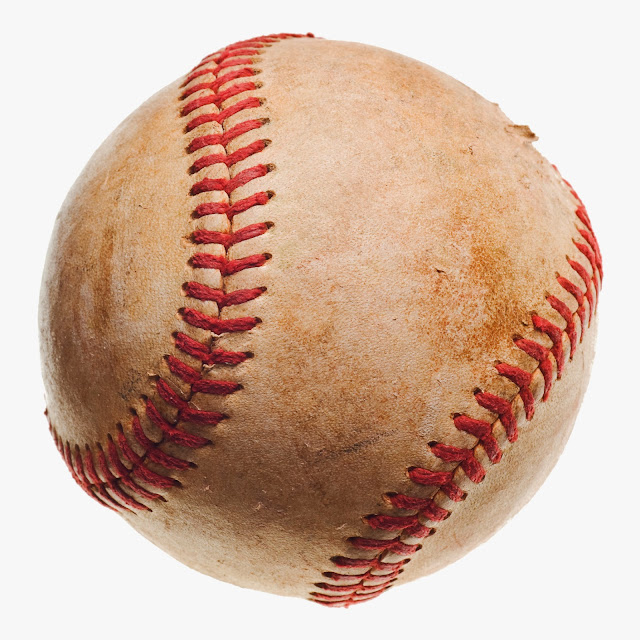 Boston's Duck Dynasty — oh I'm sorry — I mean the Boston Red Sox, with the 38 year old David Ortiz, who had a grand slam stolen from him with a sweet right field snag over the low wall by the Cardinals Carlos Beltran (who got hurt), smacked a two run homer for good measure in a later inning and most of us were finding game one of the World Series nearly boring.

Ace Jon Lester pitched well for Boston for most of the game.

The field umpires at least came together and reversed a very poor call at second base early in the game. Never saw that before.

Boston players and fans are very happy and they should be.

There's a ways to go. 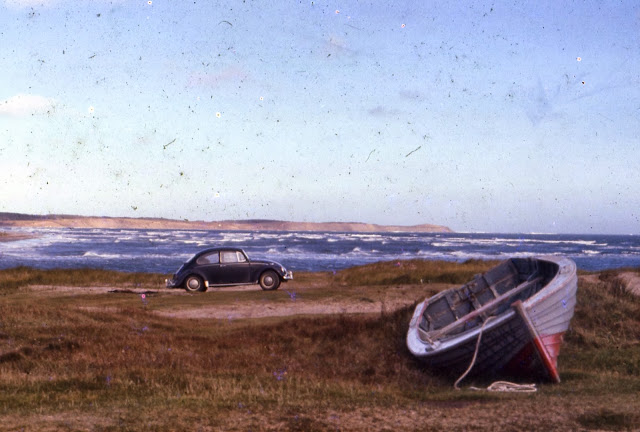 In the meantime. . .great game with the Red Sox the other night, eh? I've been too busy at buttoning up a building job to do any water cooler chit-chat. A player who was batting .229 all year, no home runs all year, in a slump, up against a slumping relief pitcher with the Tigers who have great start-off pitchers, hits a grand-slam home run in Boston's Green Monster and those scrappy, woodchop-looking bearded bald headed chest-thumping Bean town bozos get to the World Series. Good for them. They grind things out. Much like the old Celtic teams. These will be the two teams with the best record in both leagues hitting the diamond. I like something about both teams.

But mainly I just like listening to Joe Buck and Tim McCarver, so I'll be there.

Sweetheart remembers the World Series on our car radio, of all places, far back in the outback of Newfoundland where we were exactly 38 years ago today. We had left for the outback in an old black VW beetle (that would have a head-on collison with us in it Christmas morning two years later) and how the baseball game on the radio kept us centered where we were and where we had come from.