ON SOME GREAT AND GLORIOUS DAY ~

On some great and glorious day

the plain folks of the land

will reach their hearts desire

at last and the White House

will be adorned by a downright 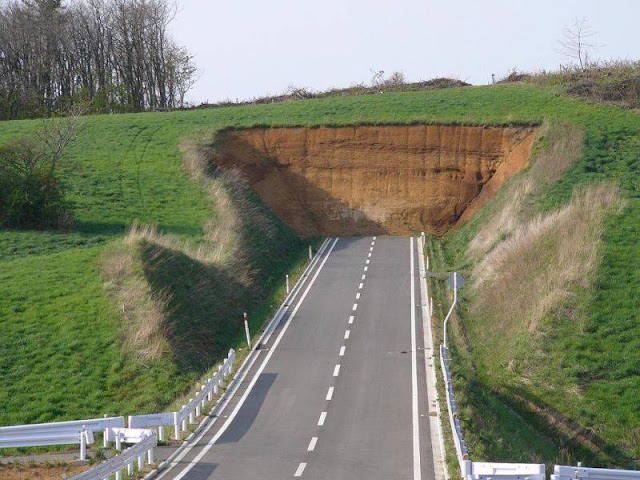 Half the country is shocked, the other half is shouting, “Drain the swamp!” And wanting to still, “Lock her up!” This is from the Trump campaign in a ritzy downtown hotel in New York City late last night and now into early Wednesday morning.

Most likely worse than Nixon: the executive branch, the House, the Senate, all destroyed for civil duty, humanitarian concerns. A monkey house.

The polls are now a proven joke, ditto most of the media, my goodness won’t Donald Trump have a field day with them all.

We shouldn’t deny we are involved, whether we like it or not, with a coup — the F.B.I. and their minions, how moderate Republicans will survive, never mind much of the country as Trump takes over with his bully ways. Should be a disaster to watch. And much pain to endure. Many won't be able, already weakened, beaten, diminished, badly hurt.

Naturally we never trusted Hillary (and we voted for her) being Bernie people, and way back (a year ago) those in the know knew Bernie would be the better candidate against Trump. The dirty tricks of the DNC and Hillary’s campaign against Bernie is also coming home. So she has now received her punishment.

Trump will also get his. And those that voted for him, needing an authoritarian figure, are about to receive one.

A week ago, Susan asked me could Trump win? I said, “Definitely. If the back hills people come through: the workers, the plumbers, the pissed off," and they have. Once upon a time they were Democrats and in strong unions. Now they’re zombies. Lotto ticket buyers. Driftless. Mainly white nationalists. And Trump absolutely loves it where he has them. 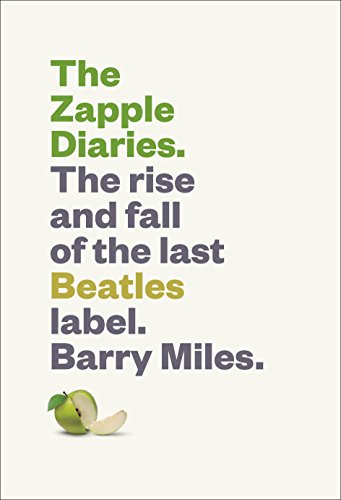 Labels: Allen Ginsberg, Barry Miles, Charles Bukowski, Richard Brautigan, The Beatles, Zapple Records
Newer Posts Older Posts Home
Subscribe to: Posts (Atom)
A poem (or more) will be offered by the hour or with the day and at the very least once a week. So stay on your webbed toes. The aim is to share good hearty-to-eat poetry. This is a birdhouse size file from the larger Longhouse which has been publishing from backwoods Vermont since 1971 books, hundreds of foldout booklets, postcards, sheafs, CD, landscape art, street readings, web publication, and notes left for the milkman. Established by Bob & Susan Arnold for your pleasure.
The poems, essays, films & photographs on this site are copyrighted and may not be reproduced without the author's go-ahead.
Write Bob or the Bookshop