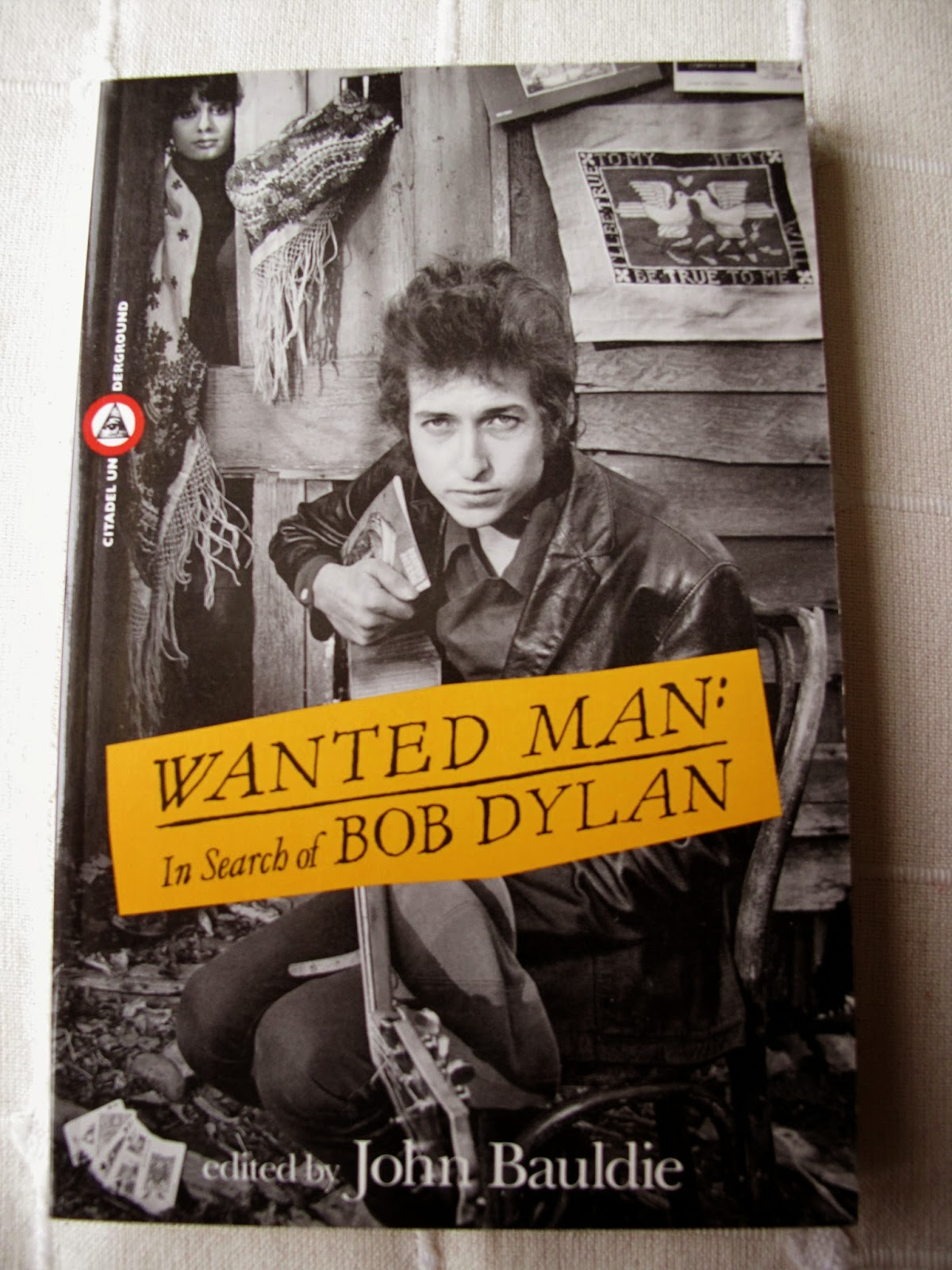 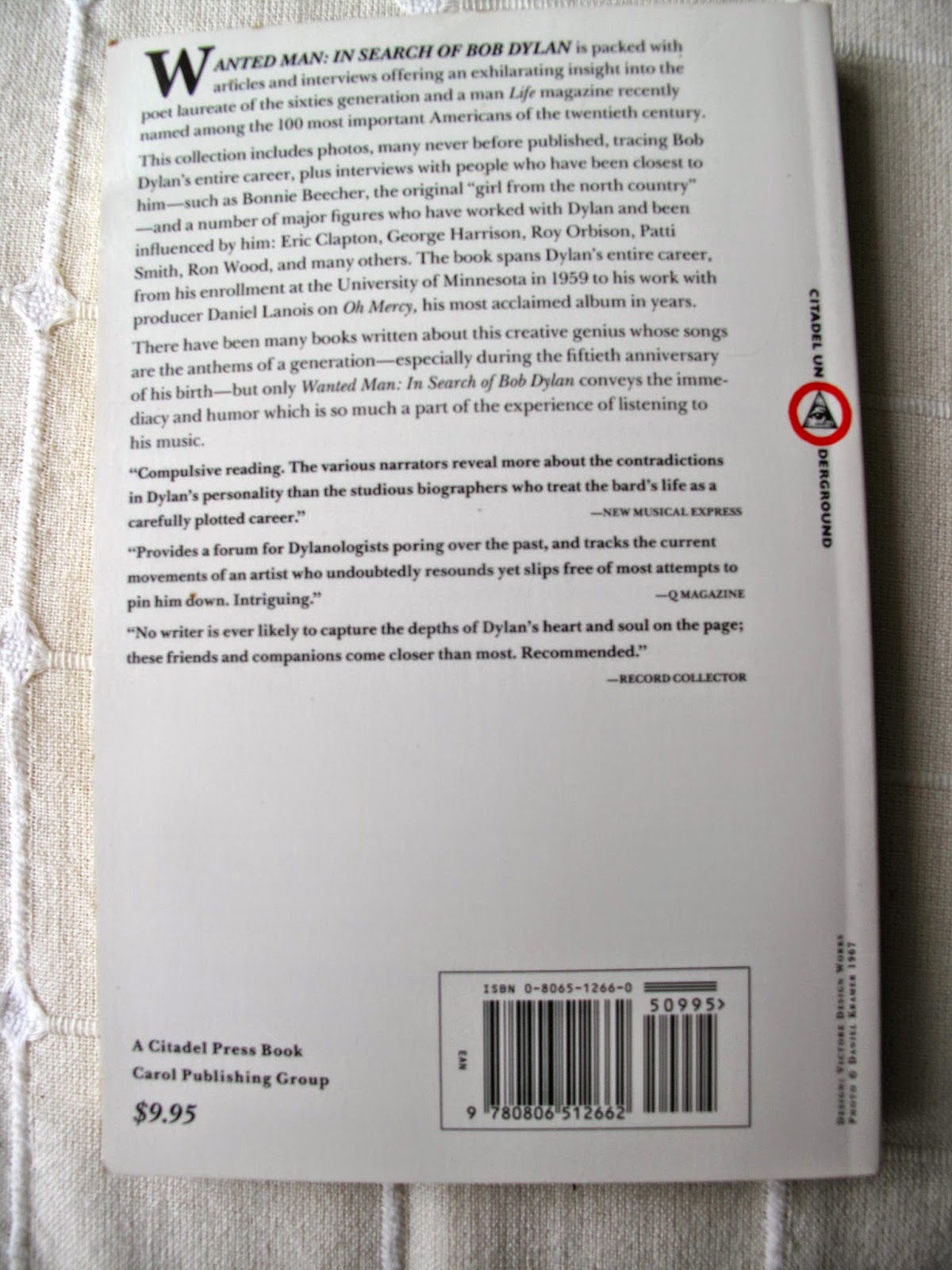 Bob Dylan with his first wife Sara poking her head out the door — there are some terrific Dylan oddities packed in here, including this great cover photograph, which if I recall correctly was inspired by a Bobby Vee album jacket, or maybe the other way around? Plus an interview with Eric Clapton setting down the rule of law, followed by one with Ron Wood, a look at some of Dylan's cinema work, Johnny Cash also chimes in, as does Joe Boyd re Newport '65. The Girl From the North Country (Jaharana Romney) fills us in. D.A. Pennebaker, Paul Williams, Allen Ginsberg, Raymond Foye, Leonard Cohen, Roy Orbison, Daniel Lanois — it's quite a cast.

Labels: Bob Dylan, John Bauldie
Newer Posts Older Posts Home
Subscribe to: Posts (Atom)
A poem (or more) will be offered by the hour or with the day and at the very least once a week. So stay on your webbed toes. The aim is to share good hearty-to-eat poetry. This is a birdhouse size file from the larger Longhouse which has been publishing from backwoods Vermont since 1971 books, hundreds of foldout booklets, postcards, sheafs, CD, landscape art, street readings, web publication, and notes left for the milkman. Established by Bob & Susan Arnold for your pleasure.
The poems, essays, films & photographs on this site are copyrighted and may not be reproduced without the author's go-ahead.
Write Bob or the Bookshop