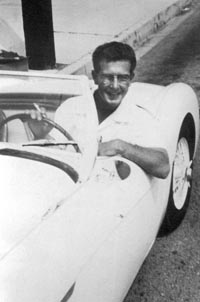 
There are magicians and quick shooters,

When I close my eyes

they dance on stage

throw roses into my ears

and sing until Tuesday. 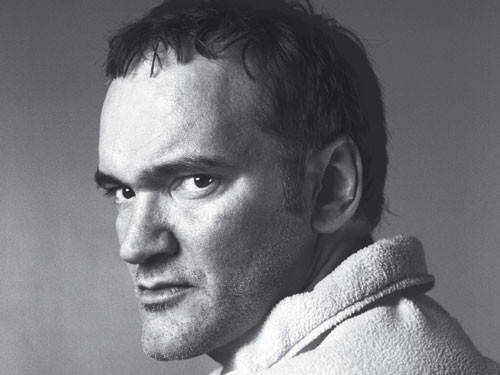 I think it's good for the Academy Awards that Quentin Jerome Tarantino won for best original screenplay — unlike the usual fare of a technically bright Lincoln script, fixed in a history lesson, we get the Tarantino modernized version of reviewing slavery. It may be a mess, a joke, and it may bubble up or shock open the realest answers. Sometimes a winner is what it can produce elsewhere, more than what it is. I see Tarantino as a derivative auteur with just the right amount of originality and just the right amount of bullshit. He fits exactly into this New World Order of things. Right, he's the joker. He couldn't balance a smooth portrait like John Ford (whom he hates) or the wise puzzlement of Jean-Luc Godard if his life depended on it. He's a channel ghost of a million films, a collagist, who then inspires original thought elsewhere, or even breaks some sound barriers. His choice of actors and assemblages is often wiser than his films. 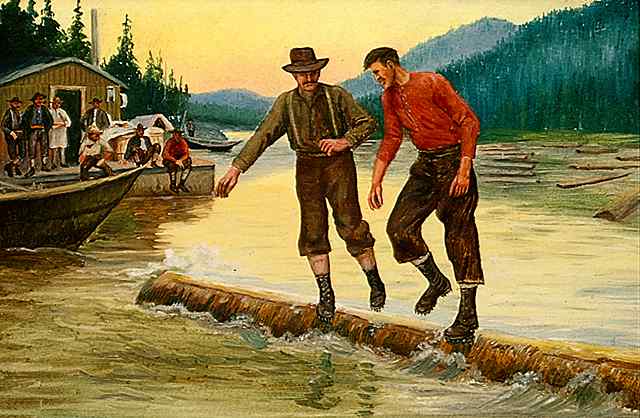 Daniel-Day Lewis had the most telling line during the Academy Awards, “I really don’t know how any of this happens,” which addresses just how I felt, that something as half-baked as Argo could have won Best Picture. But then The Artist won last year, and how many of you have returned to watch that film? Nice touch having Jack Nicholson step back and allow Michelle Obama on a large screen deliver to the Best Picture winner. It's always awarding to see a thoughtful artist win something: Ang Lee, Michael Haneke and a few others. But if the Academy was going to do one "tie", and they did, but for the wrong category, last night was the golden moment to present it to the youngest actor ever nominated Quvenzhane Wallis, and the oldest Emmanuelle Riva. Now wouldn't that of been something. 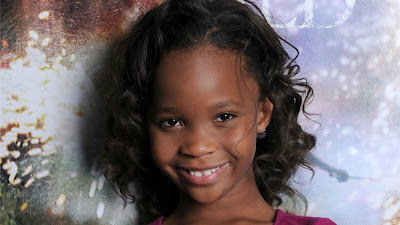 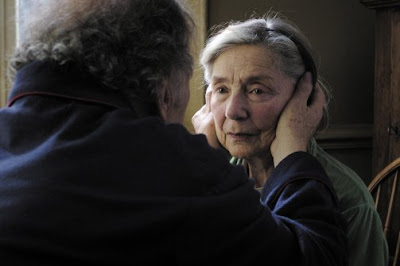