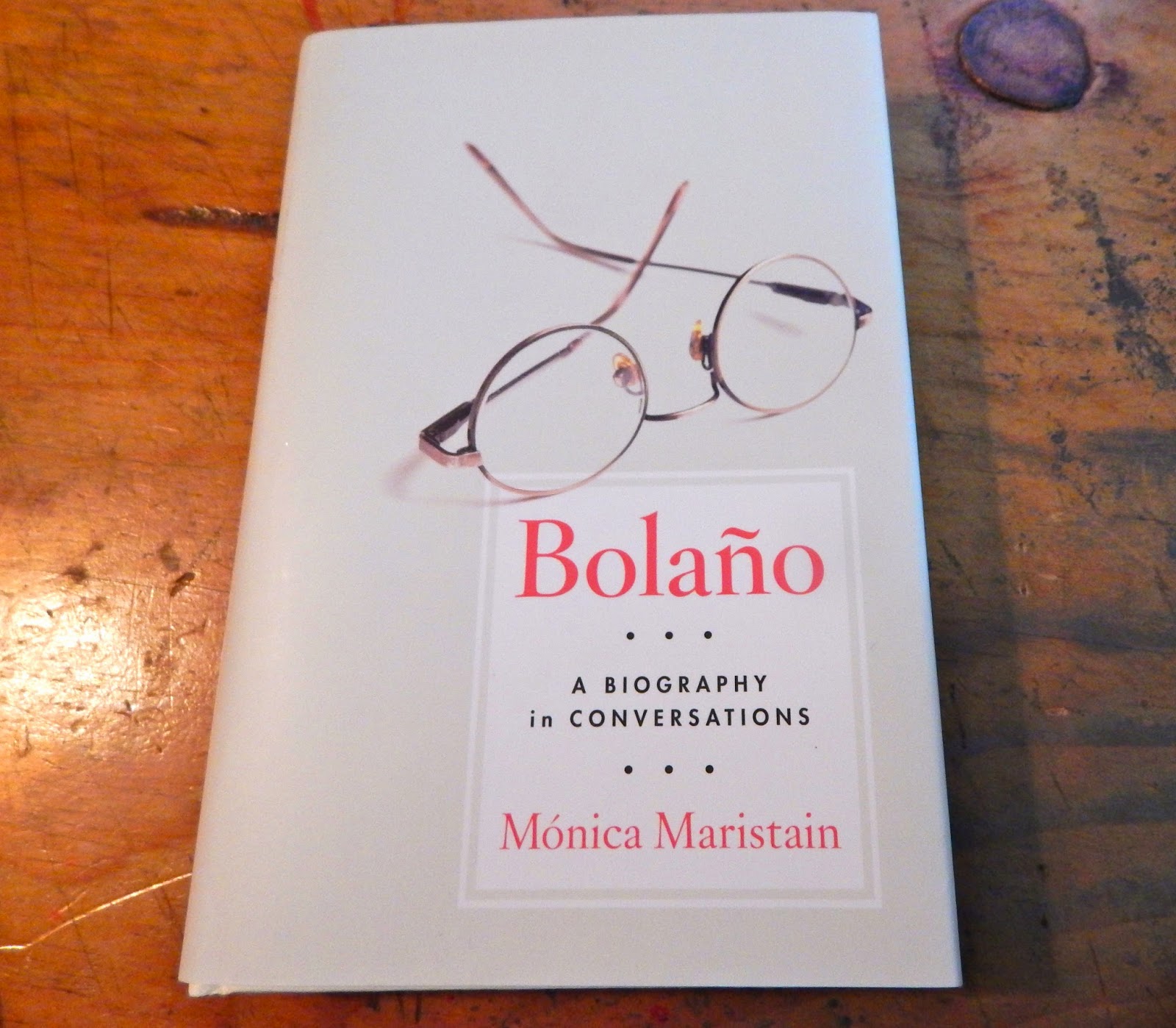 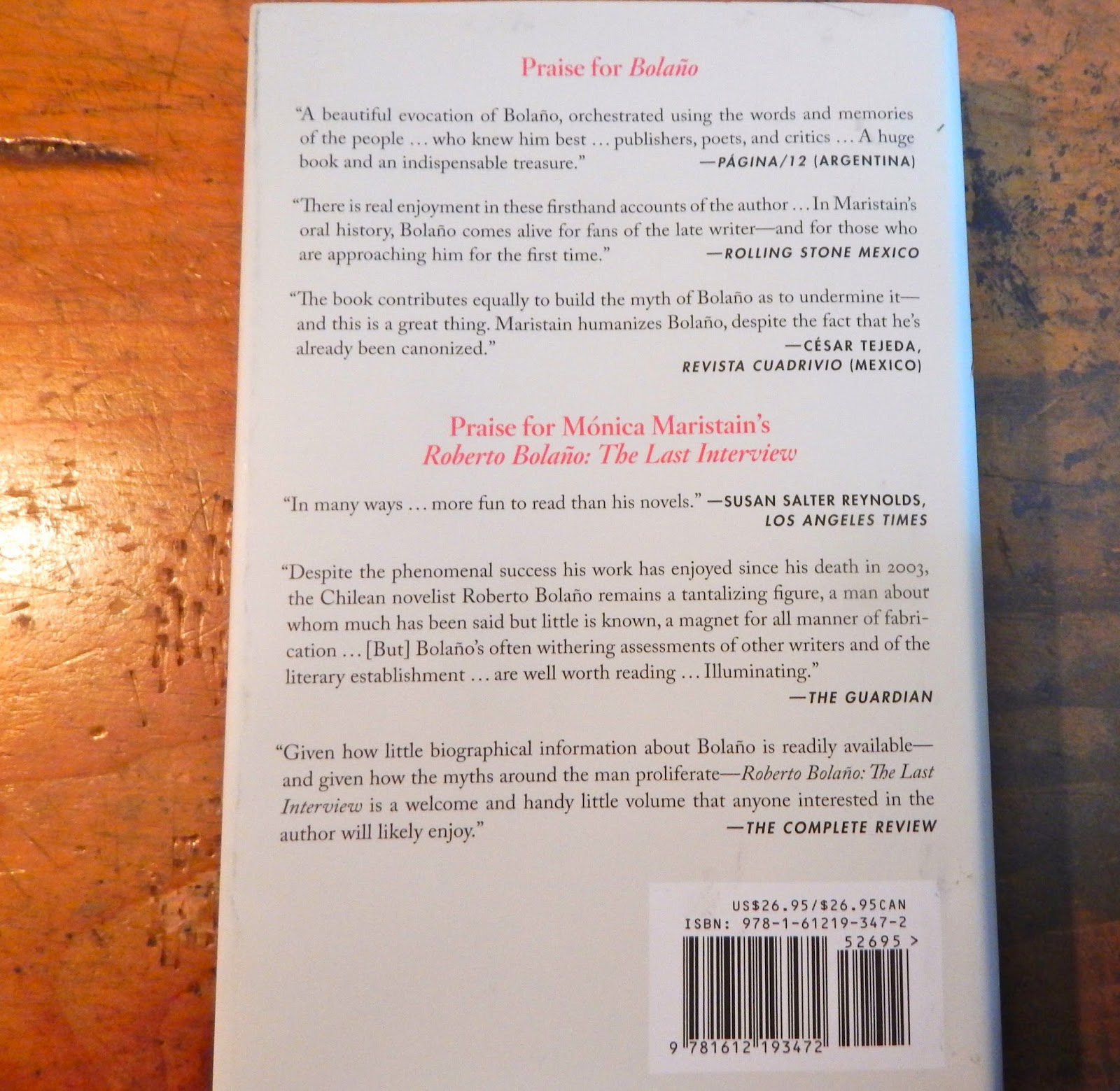 
The Jim Koller family now have a blog of their own, and Bert Koller has sent a message. Please tie into this link for the family news on Jim.

"Please visit http://crowstalktohim.blogspot.com/ to join James Koller on his most recent journey.

Thank you so much.

Thank you for your thoughts and prayers and concern.

Jim remains unconscious. MRI imagery shows the severity of the damage to his brain from the stroke. Our observations are that Jim has almost no ability to move the right side of his body & has demonstrated almost no responsiveness. Doctors warn us that his ability to both speak & to process language is likely substantially impaired, and that he may have problems with vision & the ability to protect his airway. Pneumonia and his existing Parkinson's disease complicate the picture.


Jim's children and Maggie are either here or closely involved. He's well cared for and surrounded by love and kind attention. We're grateful in some way to find ourselves centrally located in the country, between Maine and California, Illinois and Arizona, and to have been on the road in a place with competent, compassionate, and kind medical professionals readily available.

Within the next few days we hope to create a blog on which to post  further updates.

With love from Joplin, Missouri" 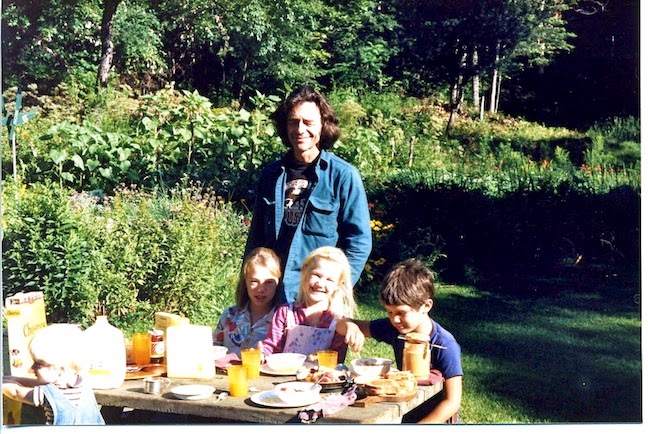 We just had word while coming in the door from a day away, no lights on yet, getting the wood fire re-lit, that old friend of the family Jim Koller had a massive stroke Friday night in Joplin, Missouri.

His son Bert Koller sent us the news from Maine, where Jim had left a few days earlier for the midwest to be with family members before heading to the southwest where there is more family, and wanting to be way west in California for even more family somewhere down the road this winter.

Jim has lots of family — children, grandchildren, and so many friends.

It's time to put head, hands and hearts together and send the man we love some of that love. Even if you don't know Jim you may one day know his poetry, Teton Sioux translations, stories, songs, chants, and charms.

The editor of Coyote's Journal is somewhere on the cusp tonight.

In the territory where Jesse and Frank James called home.

"I'm writing you all to let you know that Jim had a stroke last night in Joplin, Missouri. He was also diagnosed with pneumonia. He is currently unable to communicate & the prognosis is not great, but his vitals are fine for the time being. If he does pull through he may need full time care. . ." 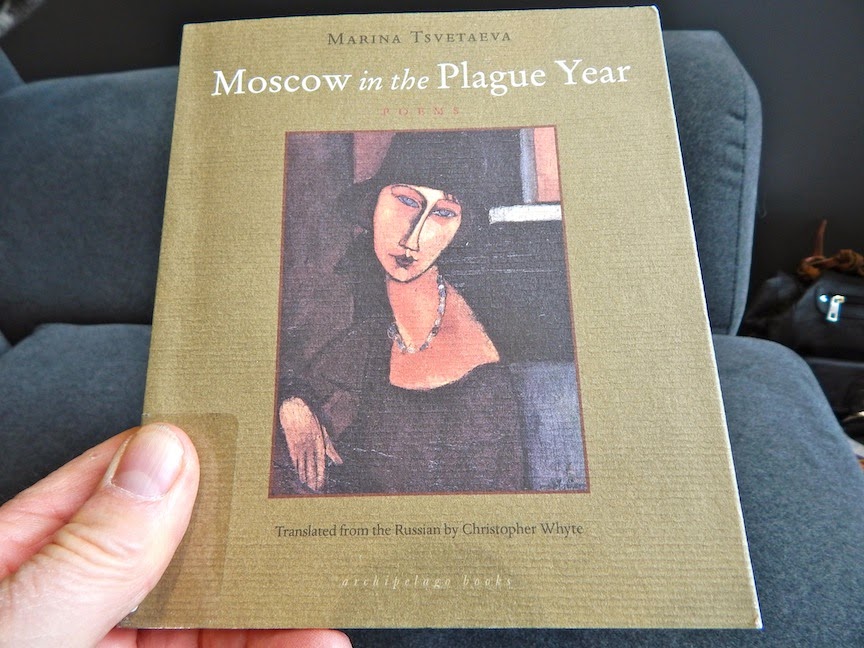 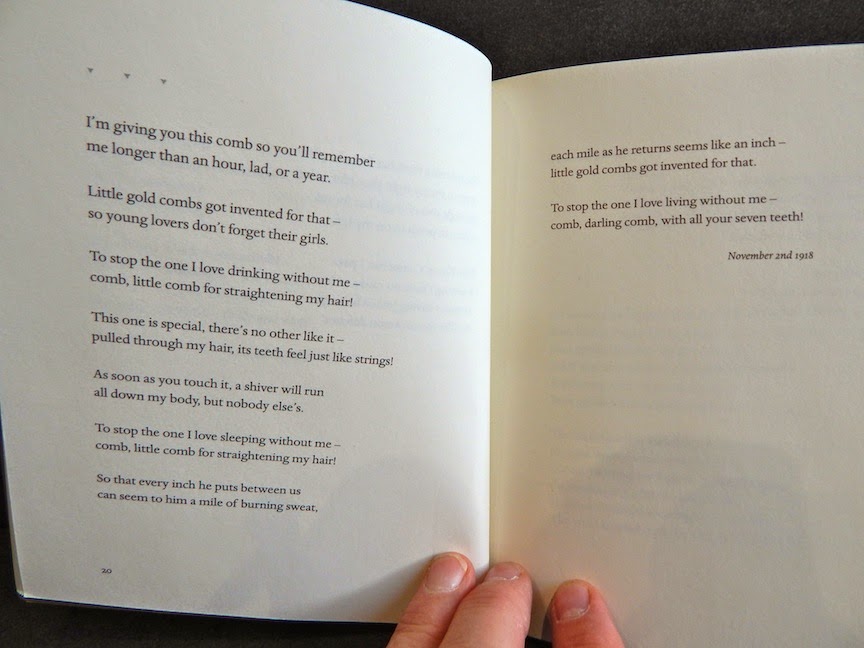 Labels: Christopher Whyte, Marina Tsvetaeva
Newer Posts Older Posts Home
Subscribe to: Posts (Atom)
A poem (or more) will be offered by the hour or with the day and at the very least once a week. So stay on your webbed toes. The aim is to share good hearty-to-eat poetry. This is a birdhouse size file from the larger Longhouse which has been publishing from backwoods Vermont since 1971 books, hundreds of foldout booklets, postcards, sheafs, CD, landscape art, street readings, web publication, and notes left for the milkman. Established by Bob & Susan Arnold for your pleasure.
The poems, essays, films & photographs on this site are copyrighted and may not be reproduced without the author's go-ahead.
Write Bob or the Bookshop