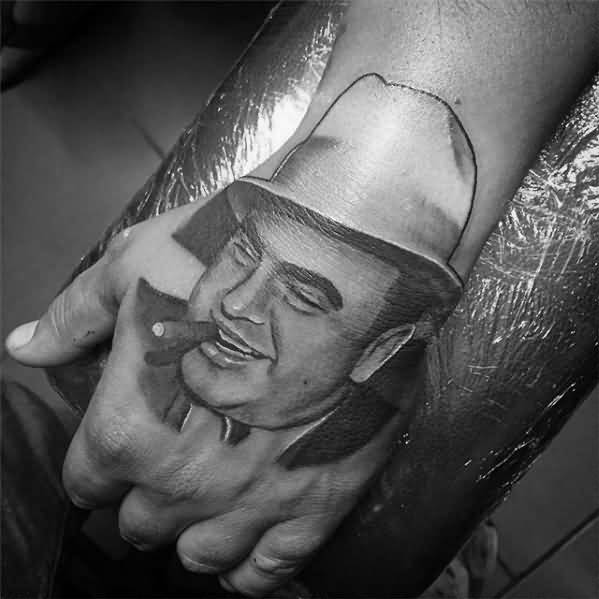 News and scandal-gunner that I am, I watched all the State of the Union speech, including all the pomp and ceremony before hand. One could already sense no one was quite taking this speech or event seriously. Menace TV might be, but there was that trepidation seeping in from CNN and certainly from the good folks at MSNBC. This morning you probably caught Morning Joe folks calling the Menace “The Great Dictator” which should be more “The Little Dictator” so it doesn’t take away from the classic Charlie Chaplin satire. But I typed poems for the Birdhouse while the Menace went on, and on, and on, with that wispy voice and bullish nose in the air. Poems by Ellen Bass of lesbian love and her children, and Palestinian poems of homeland and family. Family, of which the Menace will allow one or two “into” the country, but not the whole chain. Like he’d allow Ivanie and Dum Dum Jr., “into” the country, and cut the throats of Derik and Tippy at the border. This is a man who not only speaks with full meanness and disdain, he looks it through and through, much as Al Capone looked like a satiated bloated fish of prohibition.

The first line I read this morning before I got to the newspapers was by the Irish poet Louis MacNeice: “I meet you in an evil time” from his first book of poems published in 1935, born in the same town as my mother, Belfast. Halfway during the speech I went out onto the ice with flashlight and slip of paper to search for a book on witchcraft that had already sold. Amazon had its records wrong as to this listing. I clambered anyway through the studio wall shelves in a pinch of light believing I’d find the book having left a speech given by the great believer. Have you ever heard so many lies in a speech? I waited to listen afterwards to a rebuttal by young Joe Kennedy, earnest and golden, reminding me of Bobby Kennedy that fateful night in Los Angeles. I was watching that speech and it was live for us when he was shot dead. Now I stay up until midnight jumping television stations when it got too terrible and twisted listening to very smart people on CNN try to make hay of nothing (their new line of duty), while Rachel Maddow and Brian Williams and Nicole Wallace almost couldn’t help but blurt into helpless laughter, mostso the women. Look at the women during the speech — Nancy Pelosi gloriously stone-faced. She’s seen enough from a racist and sexual predator, liar, and all the rest of the gumbo I’m sure she has had in her own life and trials with men. The Menace is nothing but a harsh steady diet of nationalistic and defiant white white white man’s sermon. His gallery of freaks in the audience to show-off looked crippled, miserable, fraught. An evil time.

He’ll fire Mueller, move to North Korea bombast, engulf us in so much carnage we’ll seek solace anyway we can, while the criminal slips town.

Rain tomorrow with snow showers and that persistent chill. We're stuck right now in the dime of winter. 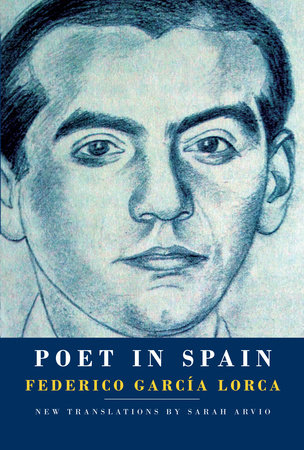 under the trembling woods

Tell them my eyes

that I went to my star

Labels: Federico Garcia Lorca, Sarah Arvio
Newer Posts Older Posts Home
Subscribe to: Posts (Atom)
A poem (or more) will be offered by the hour or with the day and at the very least once a week. So stay on your webbed toes. The aim is to share good hearty-to-eat poetry. This is a birdhouse size file from the larger Longhouse which has been publishing from backwoods Vermont since 1971 books, hundreds of foldout booklets, postcards, sheafs, CD, landscape art, street readings, web publication, and notes left for the milkman. Established by Bob & Susan Arnold for your pleasure.
The poems, essays, films & photographs on this site are copyrighted and may not be reproduced without the author's go-ahead.
Write Bob or the Bookshop