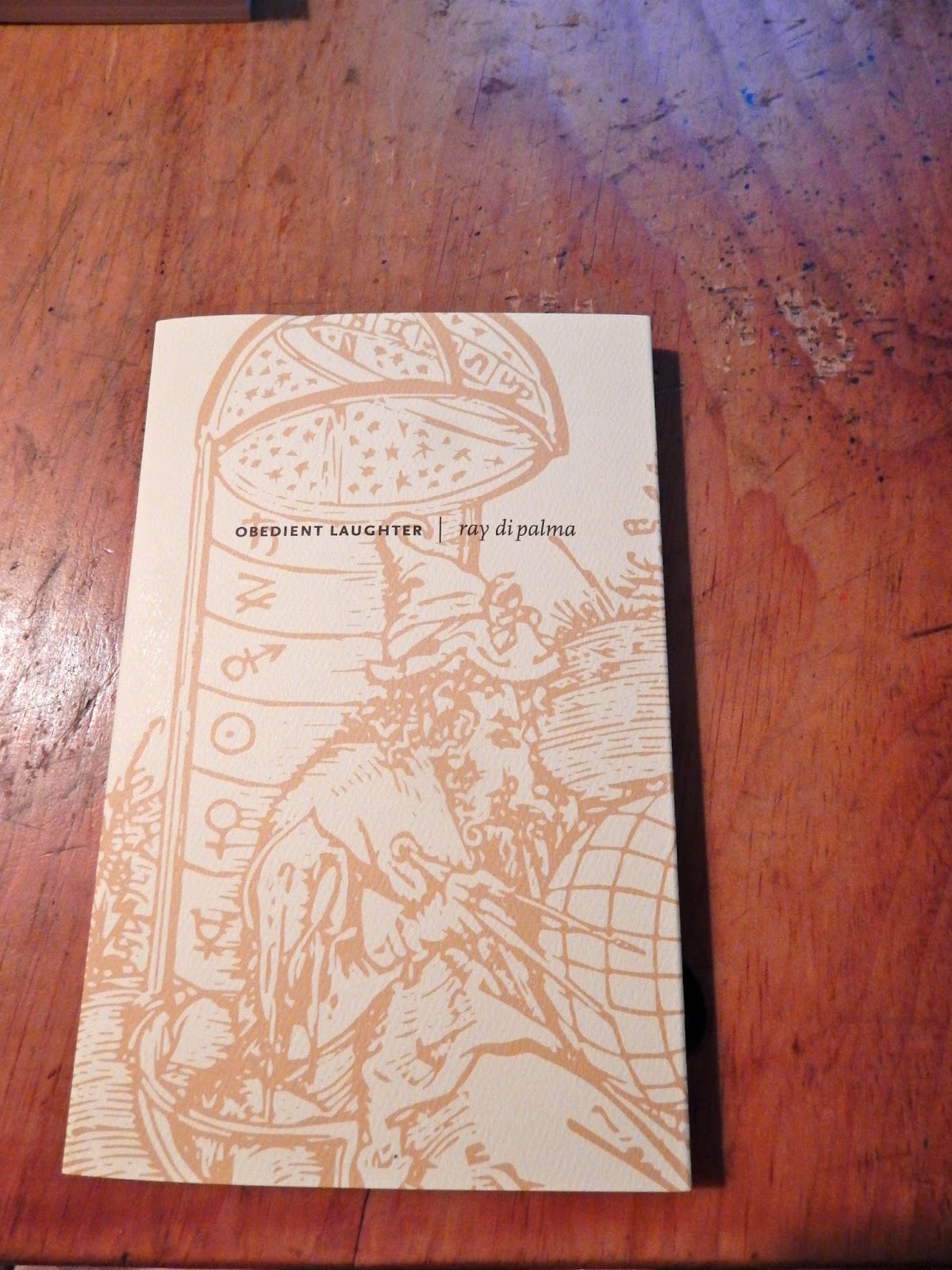 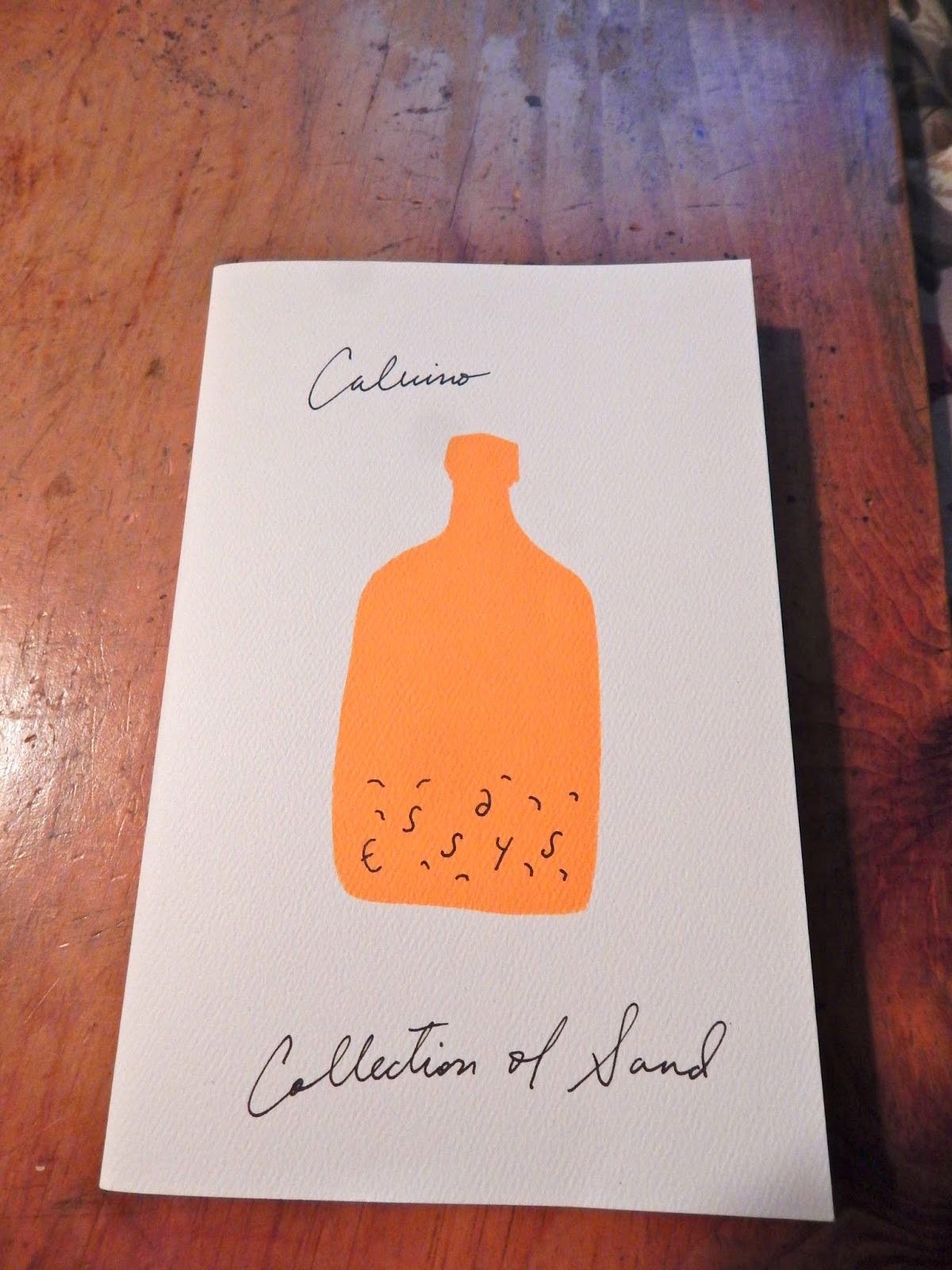 
At first when the meteor showers began

You met more and more people on the streets

At all times of day eager always to share their

Thoughts prompted by a discrete sense of conjectured

Outcome. And often when three or four had gathered

Shouts of "mine" would be heard — seizing and

Then contriving a moment of personal clarity from

What was a mysterious abundance. But then as

The showers continued day after day and their trajectories

Seemed to alter fewer and fewer people were there to

Encounter and hear bark their claims at the sky

As most now began to take shelter indoors.

Labels: Italo Calvino, Ray DiPalma, Ron Silliman
Newer Posts Older Posts Home
Subscribe to: Posts (Atom)
A poem (or more) will be offered by the hour or with the day and at the very least once a week. So stay on your webbed toes. The aim is to share good hearty-to-eat poetry. This is a birdhouse size file from the larger Longhouse which has been publishing from backwoods Vermont since 1971 books, hundreds of foldout booklets, postcards, sheafs, CD, landscape art, street readings, web publication, and notes left for the milkman. Established by Bob & Susan Arnold for your pleasure.
The poems, essays, films & photographs on this site are copyrighted and may not be reproduced without the author's go-ahead.
Write Bob or the Bookshop