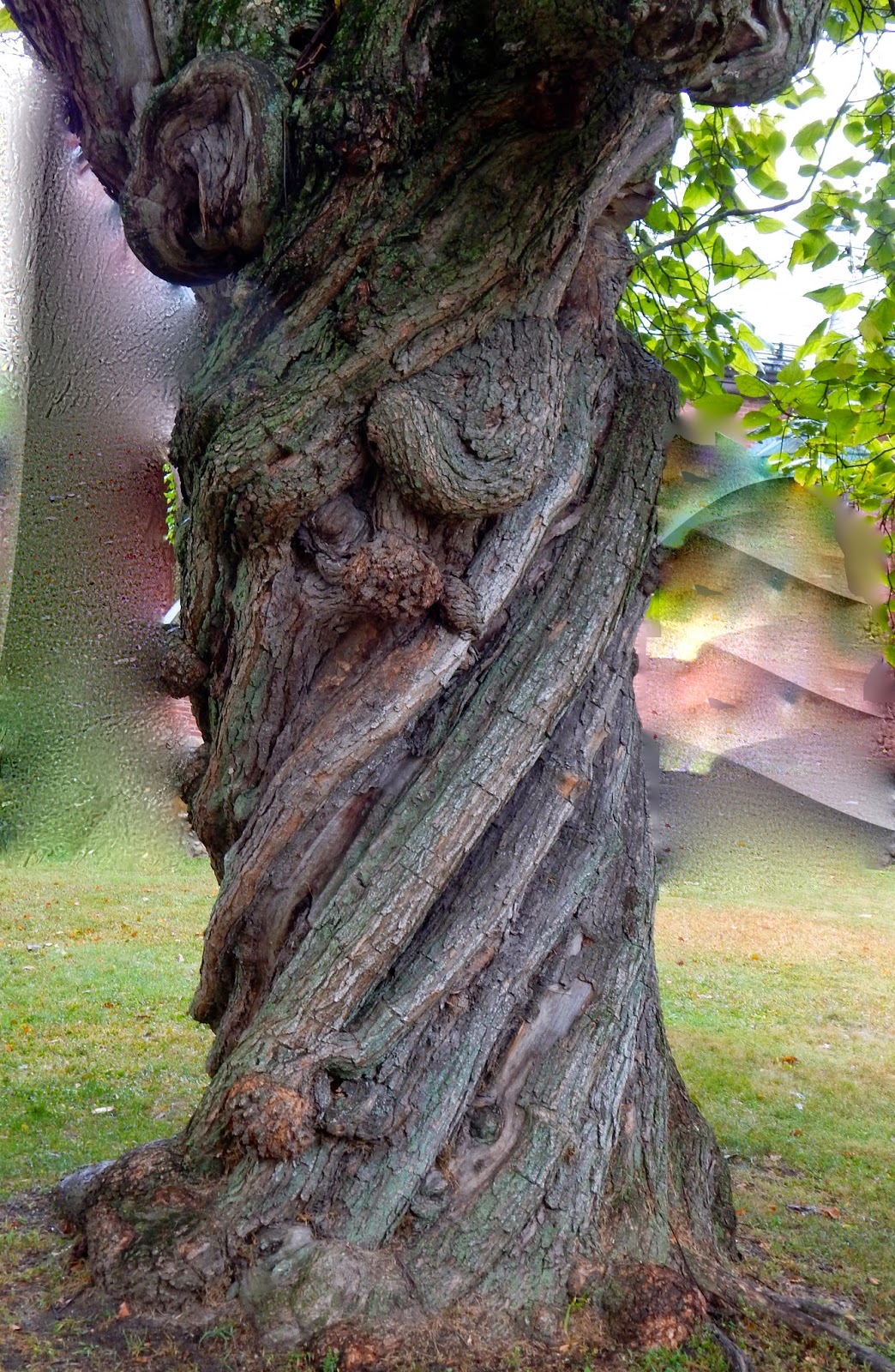 What I Found on the Detour

That there are other ways to go —


That everyone, everyone! pulled off to the side
Of our narrow river road and let others come first


That only one fool barked his car horn because
He won't talk, but he was the only one


That there are footbridges with cameras
God help us


That engineers describe a bridge plan 600 feet long out in
Splendid nowhere, and drop it like a lead weight


That it has earned and survived a 100 year flood to
Stay where it is, more than anything we know


That a working farm, open to the wind, has
The only light shining when I pass at 5AM


That a house I also pass, used to be a slaughter-
House I knew, and what a legacy


That at a corner store my wife met a friend for the first time
They started to shake hands, which fell into a big hug


That passing an abandoned sawmill, quiet as a ghost town
A fisher cat could be seen scrambling where logs were yanked


That the day the Green River Covered Bridge re-opened
Reggie from Colrain stopped, both of us driving trucks five


Miles south of the bridge, and pointed to a bald eagle stone
Still in a tree along the river — he wanted to take a photograph —


And instead the eagle flew

Labels: Bob Arnold (Detour), covered bridge, Rural Life and the Neighborhood
Newer Posts Older Posts Home
Subscribe to: Posts (Atom)
A poem (or more) will be offered by the hour or with the day and at the very least once a week. So stay on your webbed toes. The aim is to share good hearty-to-eat poetry. This is a birdhouse size file from the larger Longhouse which has been publishing from backwoods Vermont since 1971 books, hundreds of foldout booklets, postcards, sheafs, CD, landscape art, street readings, web publication, and notes left for the milkman. Established by Bob & Susan Arnold for your pleasure.
The poems, essays, films & photographs on this site are copyrighted and may not be reproduced without the author's go-ahead.
Write Bob or the Bookshop