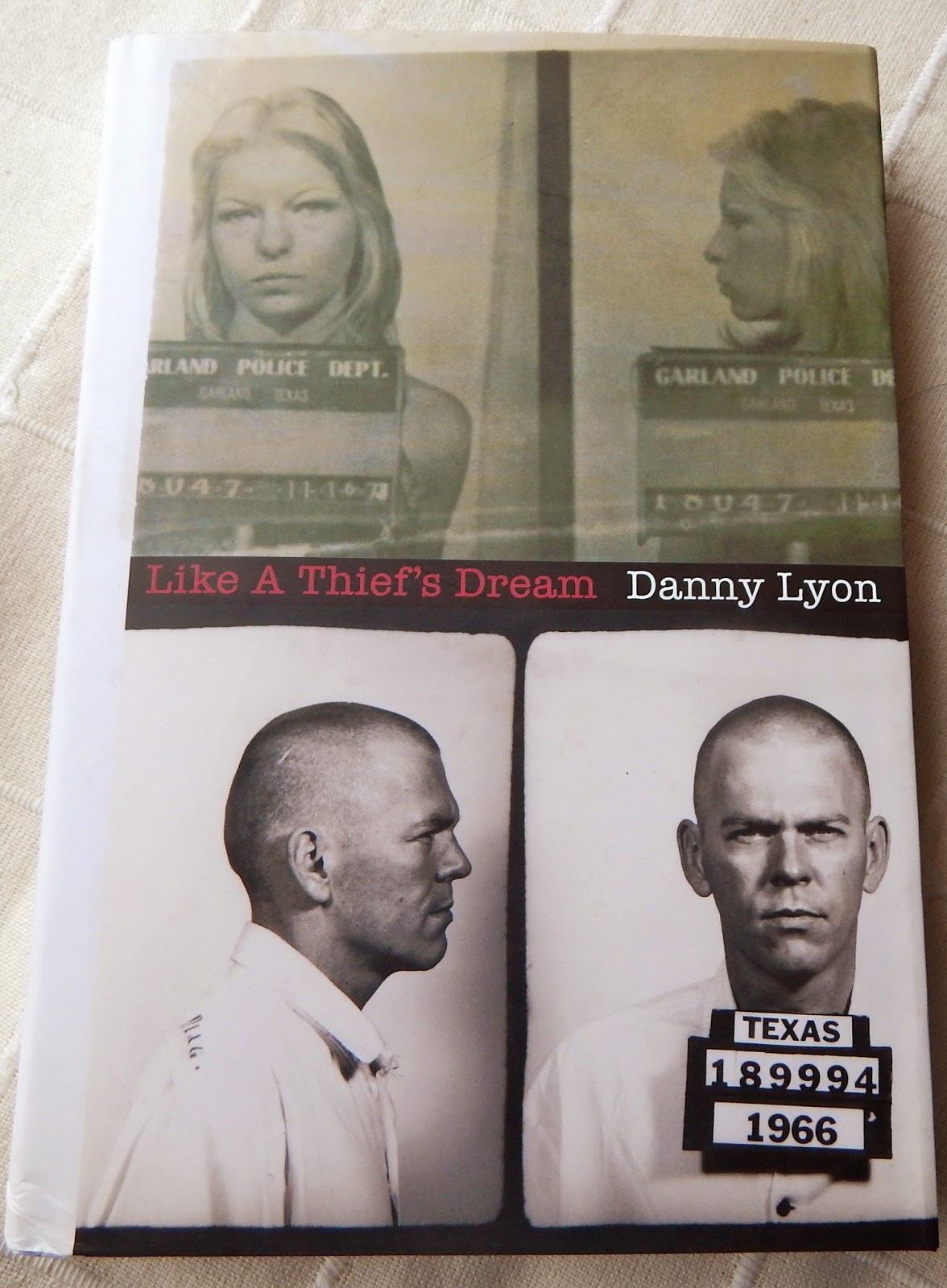 "Like a Thief's Dream, the first full-length nonfiction book from photographer and filmmaker Danny Lyon, presents the story of James Ray Renton — thief, counterfeiter, and bank robber — who became one of America's Ten Most Wanted Men when he was charged with murdering a young Arkansas policeman, John Hussey, in 1976, and then one of the Fifteen Most Wanted after a daring escape." 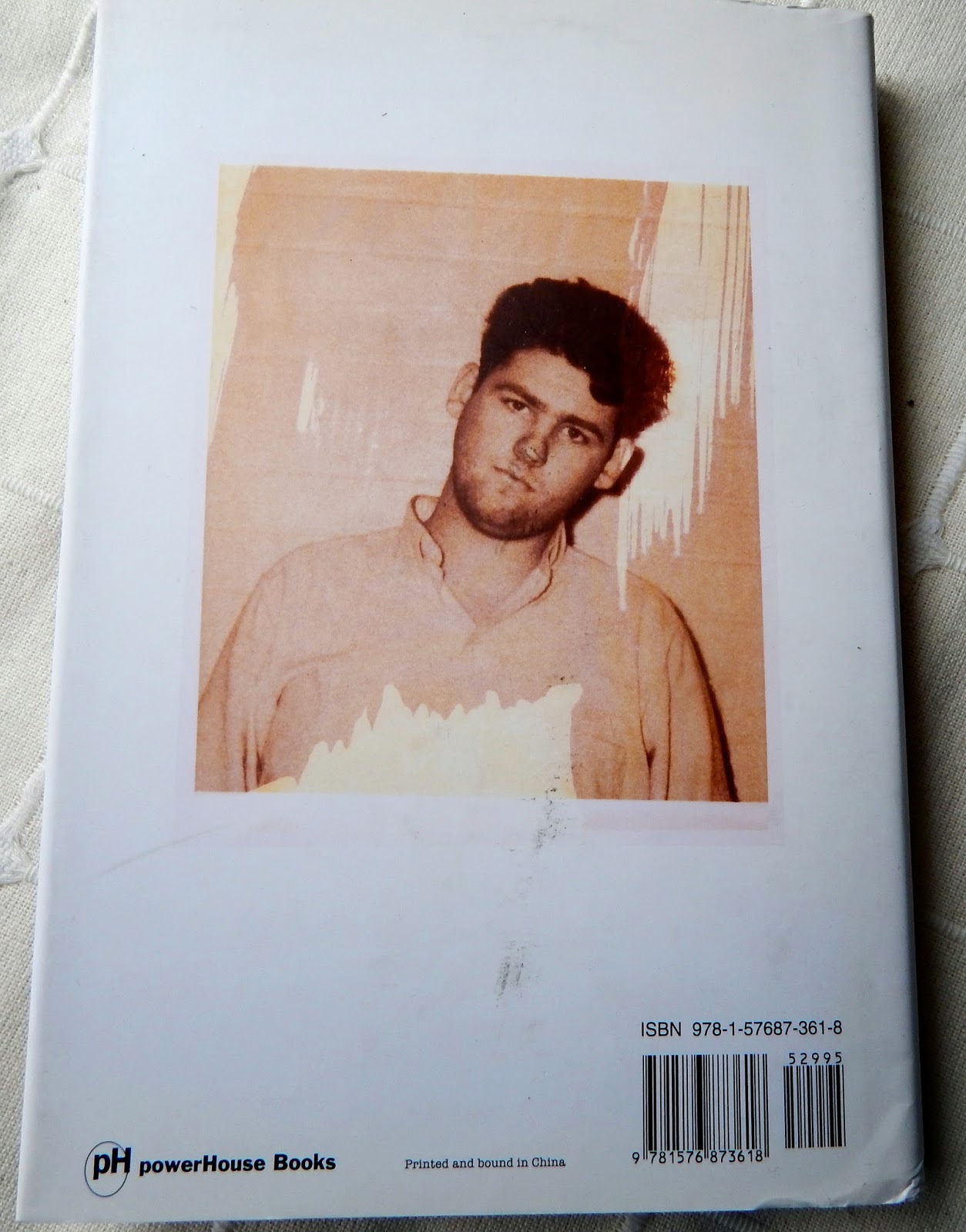 Labels: Danny Lyon, James Ray Renton
Newer Posts Older Posts Home
Subscribe to: Posts (Atom)
A poem (or more) will be offered by the hour or with the day and at the very least once a week. So stay on your webbed toes. The aim is to share good hearty-to-eat poetry. This is a birdhouse size file from the larger Longhouse which has been publishing from backwoods Vermont since 1971 books, hundreds of foldout booklets, postcards, sheafs, CD, landscape art, street readings, web publication, and notes left for the milkman. Established by Bob & Susan Arnold for your pleasure.
The poems, essays, films & photographs on this site are copyrighted and may not be reproduced without the author's go-ahead.
Write Bob or the Bookshop