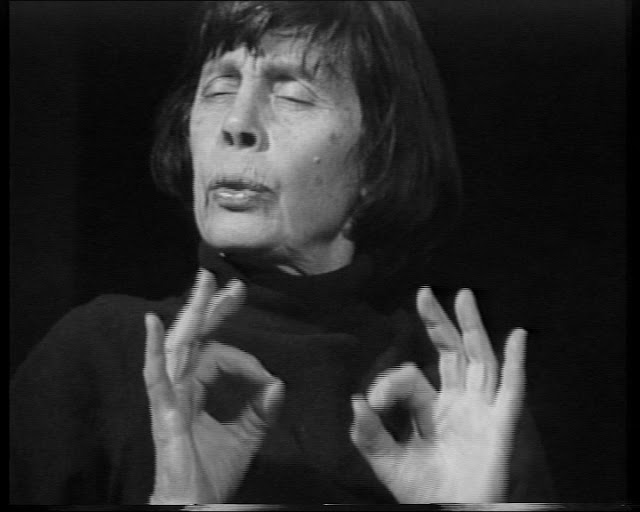 Stretched out on the ground I stabbed my best friend. But
business stayed what it was. I picked up my best friend
and he gave me no end of grief, light in the ears
that wouldn't be scandalized. The great glory
ended in a bottle of brandy. In a bottle of
brandy ended the story of the shark who couldn't
stand a mess. The ascent was over but the great god
wouldn't readily shoulder great loads uselessly. Going back
home the trees were very delicate. I was very delicate going
back home! I lay on my back like a fly smeared with
honey. He was my exceedingly weak king I his queen covered
with blood. You are my exceedingly weak king covered in purple!

Let's close an eye to the mafia of painters. Let's close
our eyelids to the ladies' blouses. Let's close up
shop and disappear. We'll disappear in the mist with a pistol
shot at the ground.


Against every empire a need for order ruled. Against
every planet the need for freedom was imperative. With
childishness the night still ruled whispering
words perhaps bitter. With training of the stingy relative
the rebels' revolver got moving. With the light on
the catarrh got moving the old woolen thread rolled up in the
substance of the estate. I heard the watchmakers' voices wound up
but the world's fiber was the most constant measure of my
disease! It was the strongest substance of my belief.


For the love I brought you you saw clearly. If in the afternoon
there was a bell, it was for you — In the afternoon I saw
clearly! If in the passage of the moon there was gangrene
it was for you. Against all evil seeing and knowing. Not to
die an escapade was necessary once in a while. The neighborhood
became pale pale and its waiting was all a sleep.
The unapproachable neighborhood was always awake. The doctor's
pill was necessary to remember. I lived among
saints yet remained saintly. The chorally within me awoke
yearning. The whole world was a huge yearning! Behold the
world awakening within me like a wide unconscious boat.
Behold the world telling me it's time to sleep. Behold the
world knocking at my door and I not answering. Behold the drudgery
that doesn't help anyone. Behold it's time to shine.


Love permitting I stretched out very pretty on the giant
king-sized bed waiting for some secret. Secrecy
and jealousy were born of long withheld modesty and the candy
exploded of inviolable feeling between two strangers.
The long withheld imagination succumbed under the
weight of the reveler disguised as a tearful servant in waiting.


For the coastline of your tears I wet a whole carpet.


Convinced of being faithful to you I betrayed within me joy
and sorrow: equidistant equinox that kept me away from
the sea, from the smell of the woods that are your calm
my tide of dreams.


Seek me and take flight.


The door of pain opened. Without eyes I foresaw
disaster.

Without honor it was impossible to mix up
the cards. . .


The way of my walk was a delicate silver
flame, o girlishness that awakes when
all the ships have raised anchor! Way of my
girlishness against a scarlet sky. So the
dance of death unfolded: hours of prayer
and fasting, whole hours that now break
on the thorny walk and the wet beach, moving
ice.

Amelia Rosselli (1930–1996), often said to be one of the best Italian writers of her generation, was heavily influenced by traumatic events in her youth. When Rosselli was only seven, her father and uncle, two leaders of the anti-Fascist Resistance, were brutally assassinated by the Fascist secret service. Then, when she was seventeen, her mother died and Rosselli suffered her first nervous breakdown. The deaths of her parents left her with lifelong paranoia, depression and what she called an emotional void. Born into exile, she grew up between France, England, and the United States before returning to Italy in 1946. She studied music, composition, as well as ethnomusicology and published several essays on music. Rosselli also worked as a literary translator and among the poets she translated were Emily Dickinson and Sylvia Plath. During her lifetime Rosselli wrote eight poetry collections, with verses in English, French, and Italian, and tried to make sense of the post-war world. She was associated with several neo-avant-garde poetry movements in the 60s and 70s. At a time when the confessional mode was quite popular, Rosselli sought objectivism in her work, and was influenced by Eugenio Montale, Cesare Pavese, and Giuseppe Ungaretti. Rosselli took her life in 1996 on the anniversary of Sylvia Plath’s suicide.

Labels: Amelia Rosselli, Italian Poetry, Lucia Re, Otis Books, Paul Vangelisti
Newer Posts Older Posts Home
Subscribe to: Posts (Atom)
A poem (or more) will be offered by the hour or with the day and at the very least once a week. So stay on your webbed toes. The aim is to share good hearty-to-eat poetry. This is a birdhouse size file from the larger Longhouse which has been publishing from backwoods Vermont since 1971 books, hundreds of foldout booklets, postcards, sheafs, CD, landscape art, street readings, web publication, and notes left for the milkman. Established by Bob & Susan Arnold for your pleasure.
The poems, essays, films & photographs on this site are copyrighted and may not be reproduced without the author's go-ahead.
Write Bob or the Bookshop