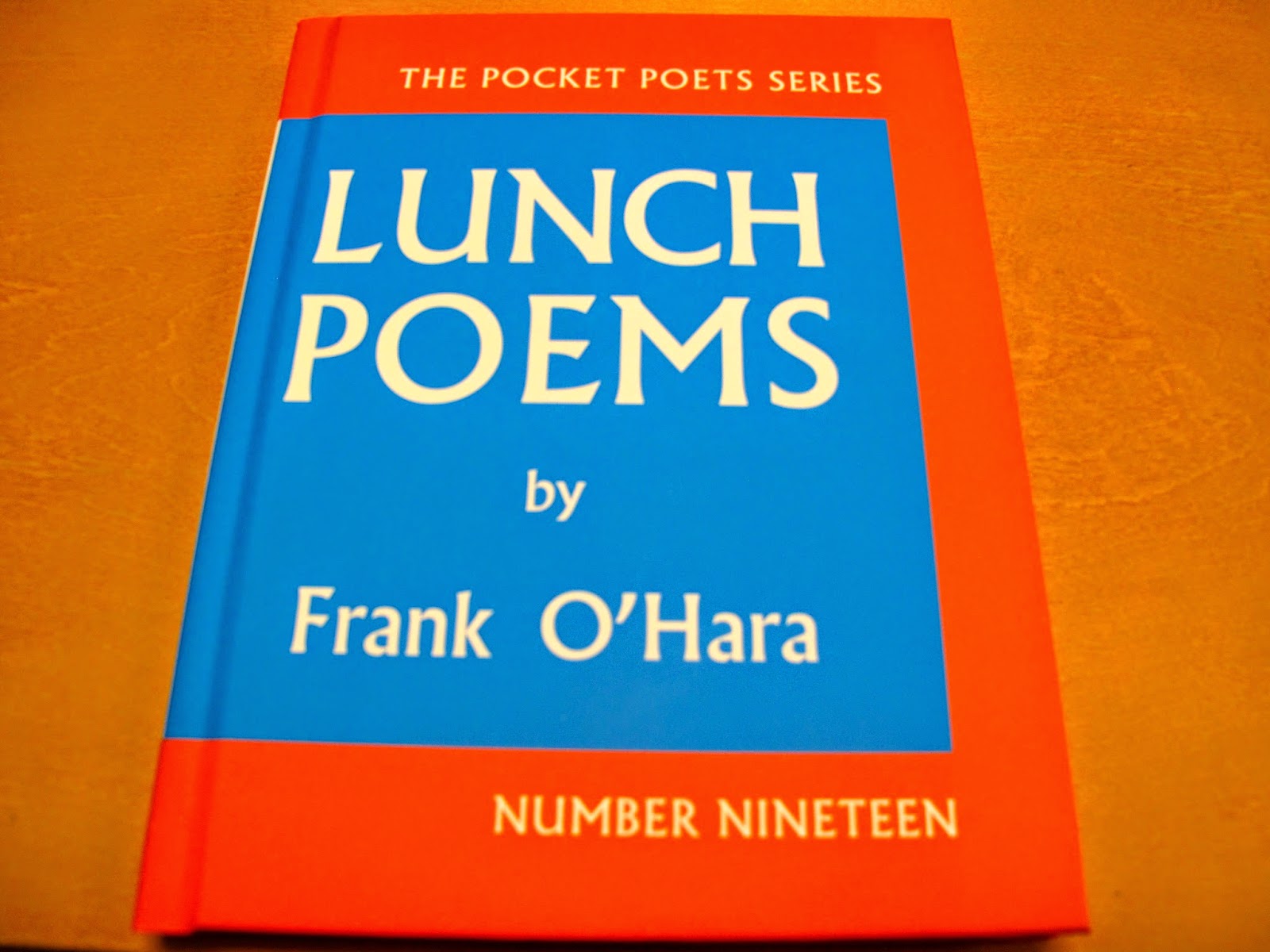 The great book. Now re-issued in its original format by its original publisher but for the first time in hardback with all its glory orange shining off the bookshelf. John Ashbery offers a short introduction which somehow could have done better. Beside the poems, still fresh as bananas, is the facsimile correspondence between publisher Lawrence Ferlinghetti and Frank O' Hara at the back of the book, which includes O'Hara's polite request for Ferlinghetti to reconsider putting the gem poem "Personal Poem" back into the final manuscript. He did. 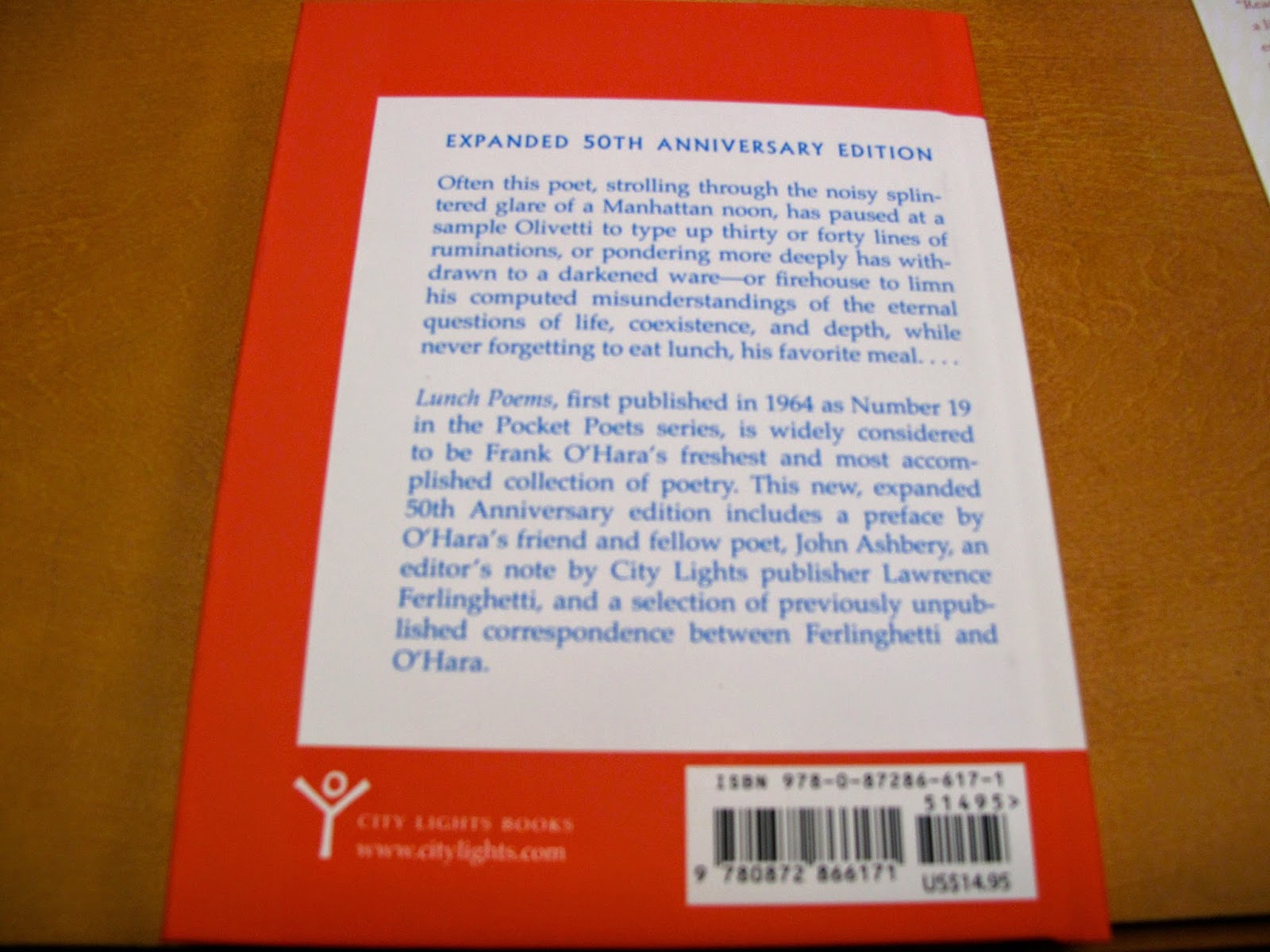 I walk through the luminous humidity
passing the House of Seagram with its wet
and its loungers and the construction to
the left that closed the sidewalk if
I ever get to be a construction worker
I’d like to have a silver hat please
and get to Moriarty’s where I wait for
LeRoi and hear who wants to be a mover and
shaker the last five years my batting average
is .016 that’s that, and LeRoi comes in
and tells me Miles Davis was clubbed 12
times last night outside BIRDLAND by a cop
a lady asks us for a nickel for a terrible
disease but we don’t give her one we
don’t like terrible diseases, then
we go eat some fish and some ale it’s
cool but crowded we don’t like Lionel Trilling
we decide, we like Don Allen we don’t like
Henry James so much we like Herman Melville
we don’t want to be in the poets’ walk in
San Francisco even we just want to be rich
and walk on girders in our silver hats
I wonder if one person out of the 8,000,000 is
thinking of me as I shake hands with LeRoi
and buy a strap for my wristwatch and go
back to work happy at the thought possibly so 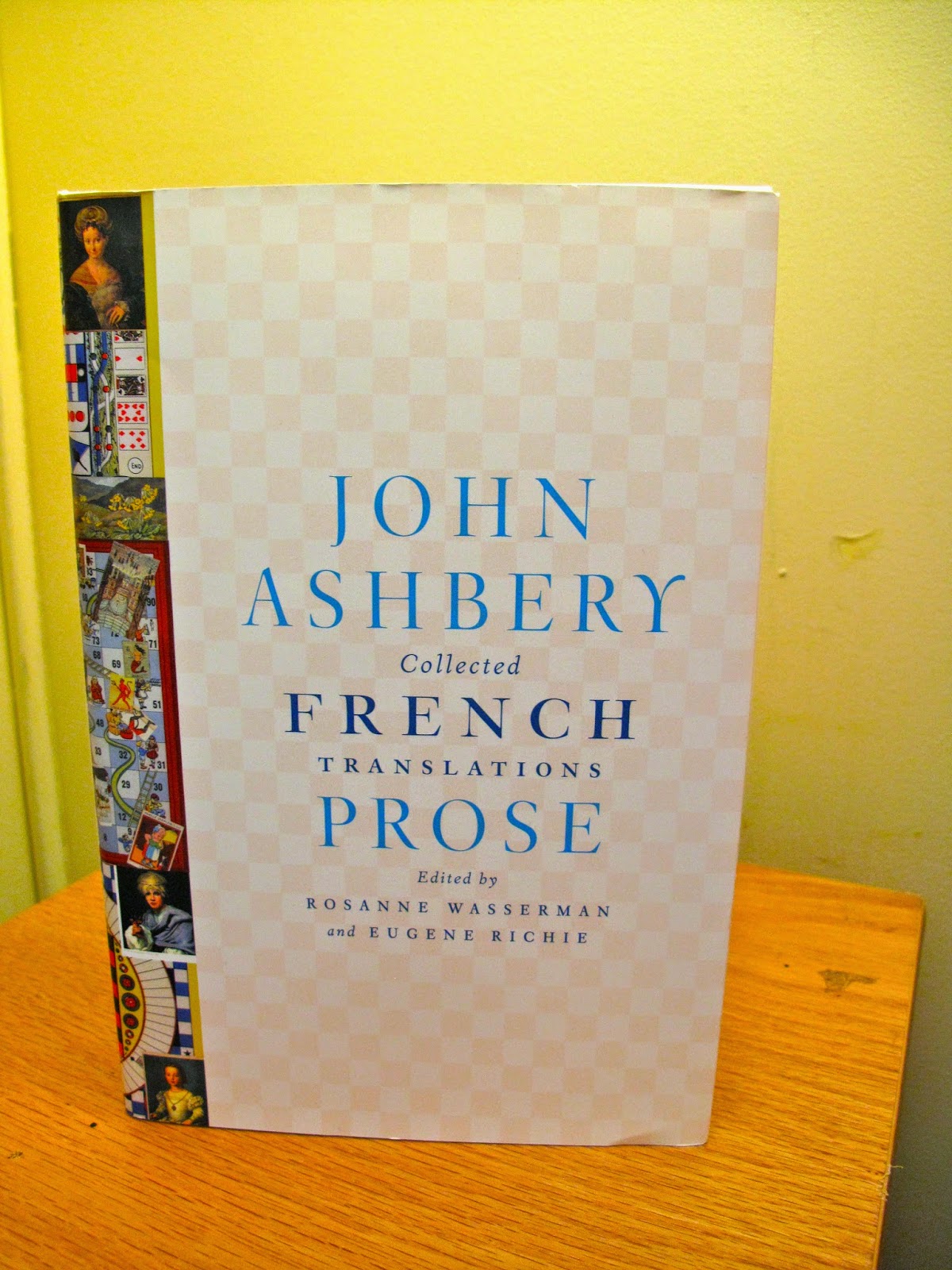 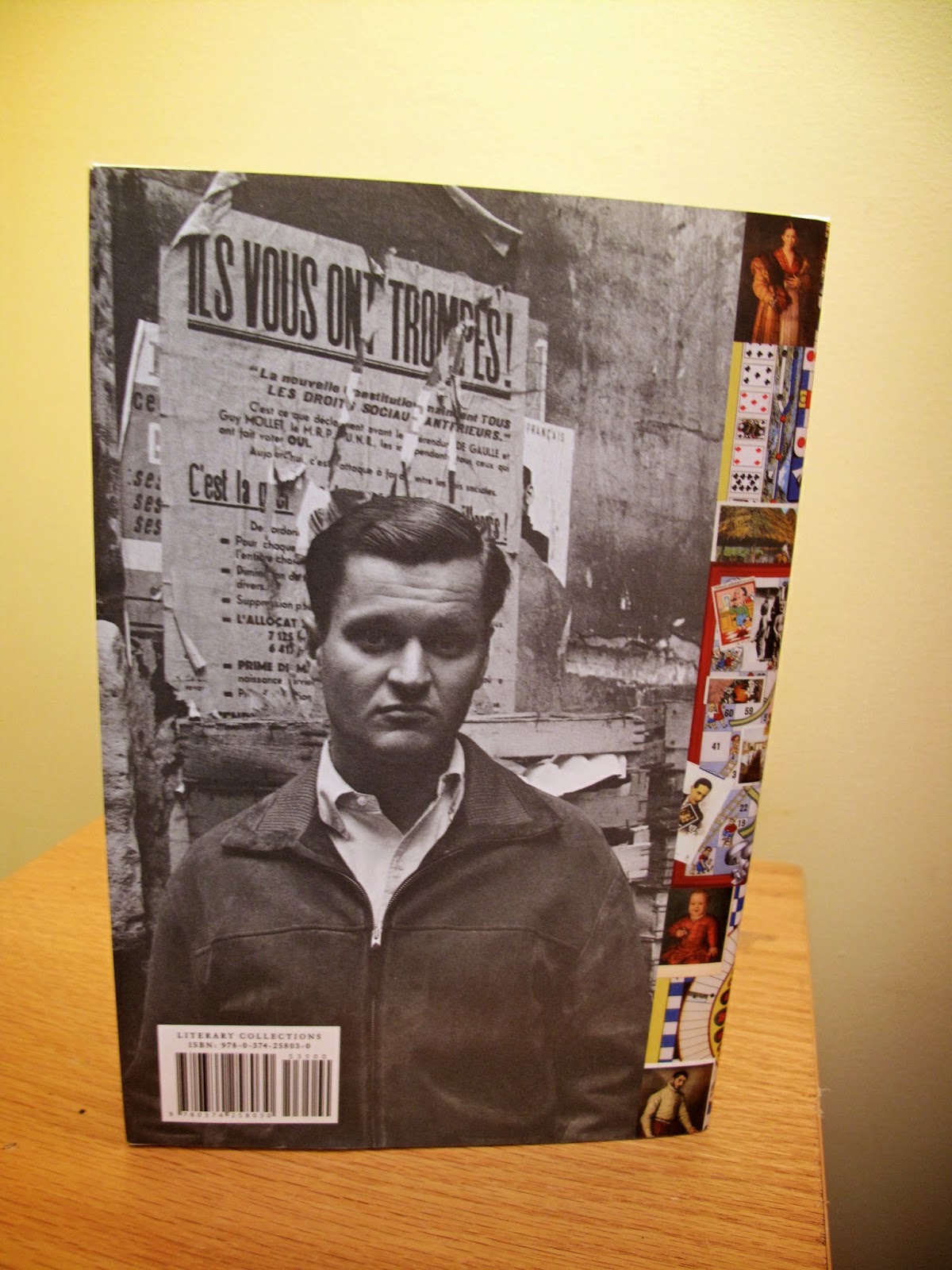 Labels: John Ashbery
Newer Posts Older Posts Home
Subscribe to: Posts (Atom)
A poem (or more) will be offered by the hour or with the day and at the very least once a week. So stay on your webbed toes. The aim is to share good hearty-to-eat poetry. This is a birdhouse size file from the larger Longhouse which has been publishing from backwoods Vermont since 1971 books, hundreds of foldout booklets, postcards, sheafs, CD, landscape art, street readings, web publication, and notes left for the milkman. Established by Bob & Susan Arnold for your pleasure.
The poems, essays, films & photographs on this site are copyrighted and may not be reproduced without the author's go-ahead.
Write Bob or the Bookshop