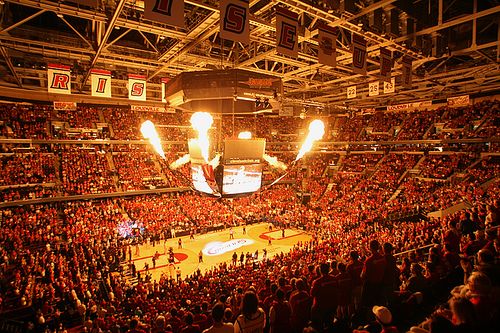 Right now ‘sport’ seems to be which terrorist cult will attack the French games, how crooked, exactly, will be the Brazilian Olympics, and can either despicable candidate: Hillary Clinton or Donald Trump bring down the American facade?
There was that interesting moment in Cleveland last night before the NBA Finals where "a moment of silence" given to Muhammad Ali lasted about 10 seconds! whereas The National Anthem was begun by a performer who then handed it over to the stadium to sing, and they did, and it was moving.

Labels: James Brown, Luciano Pavarotti, Music Box
Newer Posts Older Posts Home
Subscribe to: Posts (Atom)
A poem (or more) will be offered by the hour or with the day and at the very least once a week. So stay on your webbed toes. The aim is to share good hearty-to-eat poetry. This is a birdhouse size file from the larger Longhouse which has been publishing from backwoods Vermont since 1971 books, hundreds of foldout booklets, postcards, sheafs, CD, landscape art, street readings, web publication, and notes left for the milkman. Established by Bob & Susan Arnold for your pleasure.
The poems, essays, films & photographs on this site are copyrighted and may not be reproduced without the author's go-ahead.
Write Bob or the Bookshop