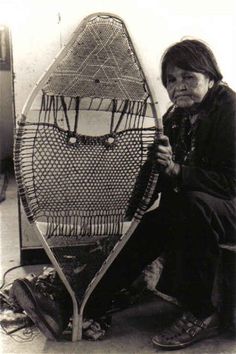 I don’t know that much about furnaces

So I listen to Native

So he listens to me

Off a dirt road

By the river we hike

No one around for miles

We turn the sofa back

Onto its legs, sit down

Call the dog up with us

Bob Arnold hails from a long lineage of
lumbermen, loggers, and builders who settled in the Berkshire Hills of Massachusetts, just south of the Green Mountains, in the 1700s. He began working as a builder in the 1960s and hasn’t stopped, having built homes and stone structures in his region of southern Vermont for over five decades.

His books On Stone, a builder’s notebook
and Sunswumthru A Building address much of this world, while By Heart, pages from a lost Vermont  begins a storytelling which will connect with present day Yokel.

Since 1971 he has edited & published hundreds of journals, books and anthologies of other writers with his wife Susan. His books of poetry & prose have appeared almost every year since 1974. Bob also authors a blog : A Longhouse Birdhouse: surveying books, music, cinema and earth ways.