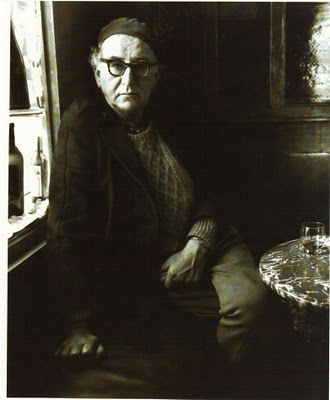 Surely you would not ask me to have known

Only the passion of primrose banks in May

Which are merely a point of departure for the play

And yearning poignancy when on their own.

Yet when all is said and done a considerable

Portion of living is found in inanimate

Nature, and a man need not feel miserable

If fate should have decided on this plan of it.

Then there is always the passing gift of affection

Tossed from the windows of high charity

In the office girl and civil servant section

And these are no despisable commodity.

So be reposed and praise, praise praise

The way it happened and the way it is.

(Air : The Dawning of The Day)

That her dark hair would weave a snare that I might
one day rue;

I saw the danger, yet I walked along the enchanted way,

And I said, let grief be a fallen leaf at the dawning of
the day.

On Grafton Street in November we tripped lightly along
the ledge

Of the deep ravine where can be seen the worth of
passion's pledge,

O I loved too much and by such by such is happiness
thrown away.

And word and tint. I did not stint for I gave her poems
to say.

With her own name there and her own dark hair like
clouds over fields of May.

And away from me so hurriedly my reason must allow

When the angel wooes the clay he'd lose his wings at
the dawn of day.