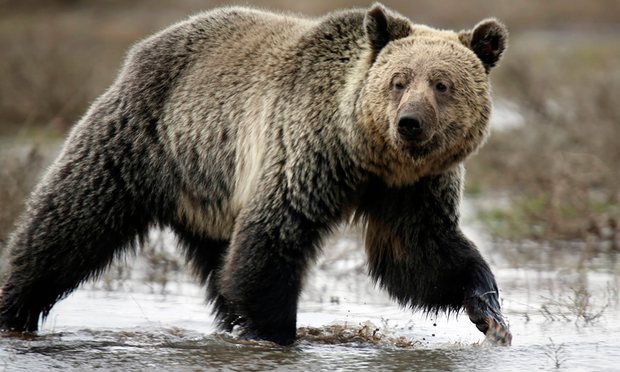 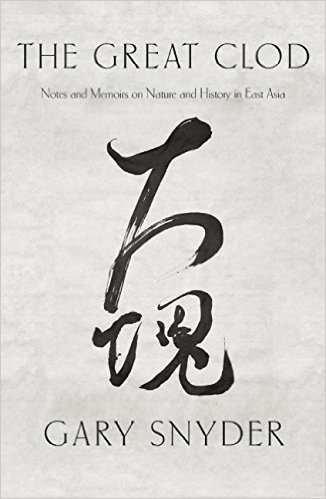 In Burton Watson's analysis of nature imagery in T'ang poems he finds more references
to non-living phenomena than living, and over half of those looking upward to sky, weather,
wind, clouds, and moon. Downward: rivers, waters and mountains predominate. Among
living things willow and pine are the most-mentioned trees, but the specific names of
herbaceous plants and flowers are few — with "flowers" usually meaning the blossoms
of trees like cherry or peach. Wild goose is the most common bird, associated with
being separated from a friend; and monkey the most common mammal — because of its
mournful dry. Cicada and moth are the most common insect. The point is made that many
natural references are used for their symbolic or customary human associations, and not
for intrinsic natural qualities. No doubt the oral poetry of a pre-literate people will have
more acquaintance with the actual living creatures as numerous intelligences in furry or
scaly bodies. But this does not detract from what the Chinese poems are, highly disciplined
and formal poems that open us to the dilemma of having "regard for the myriad growing things"
while being literate monks or administrators or wives of officials in the world's first
"great society." The reign of the Emperor Hsuan Tsung (712-756) is considered one of
the highest points of Chinese cultural history: the poets Wang Wei, Li Po, and Tu Fu were
at the eight of their powers during those years, and so were the brilliant and influential
Ch'an Masters Shen-hui, Nan-yueh, Ma-tsu, and Po-chang The national population may
have been as high as 60 million.

I first came onto Chinese poems in translation at nineteen, when my ideal of nature was a
45 degree ice slope on a volcano, or an absolutely virgin rain forest. They helped me to "see"
fields, farms, tangles of brush, the azaleas in the back of an old brick apartment. They freed
me from excessive attachments to wild mountains, with their almost subliminal way of
presenting even the wildest hills as a place where people, also, live.

Labels: East Asia, Gary Snyder, The Great Clod
Newer Posts Older Posts Home
Subscribe to: Posts (Atom)
A poem (or more) will be offered by the hour or with the day and at the very least once a week. So stay on your webbed toes. The aim is to share good hearty-to-eat poetry. This is a birdhouse size file from the larger Longhouse which has been publishing from backwoods Vermont since 1971 books, hundreds of foldout booklets, postcards, sheafs, CD, landscape art, street readings, web publication, and notes left for the milkman. Established by Bob & Susan Arnold for your pleasure.
The poems, essays, films & photographs on this site are copyrighted and may not be reproduced without the author's go-ahead.
Write Bob or the Bookshop