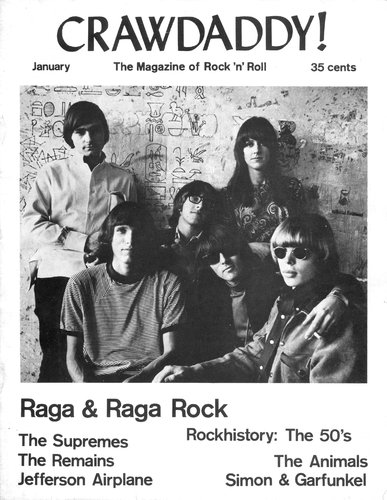 For me, forever and always Paul Williams was the Huckleberry Finn of the American underground music publication. Crawdaddy. Once you saw a copy, you knew. Underground — meaning started from a dream, hardly commercial, and working with personalities (like John Lennon, Timothy Leary, Philip K. Dick, Bob Dylan and many more) that would draw immense wealth and commercial benefits for others, but not Paul Williams. Not the dreamer. Not the inventor.

And he had an uncanny ear and touch for other dreamers, no matter their age.

On a personal note, I watched Williams enter our own small family world when he was drawn to the very youthful and immensely consistent articles our son Carson was writing and we were publishing from Longhouse via the Internet. We also started to publish a minimalist postcard series all composed by Carson of short interviews he had with musicians. Williams seemed to love all of this and made contact, and later with me, asking, "How old is Carson, anyway?" When I told him 16, he flipped, just at the range and quality of the writing. Carson had fit like a glove right into the Paul Williams scheme of dreamers and music-drenched rascals. In one of his last editorials of a sort for the later day Crawdaddy, Paul wrote a brief appreciation of Carson. One of those small-nugget badges of honor.

The world misses Paul Williams — it just doesn't know it yet. 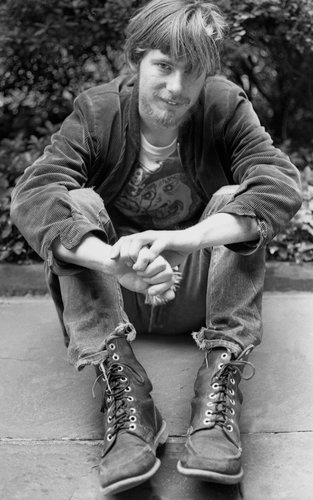 a great photo by Raeanne Rubenstein