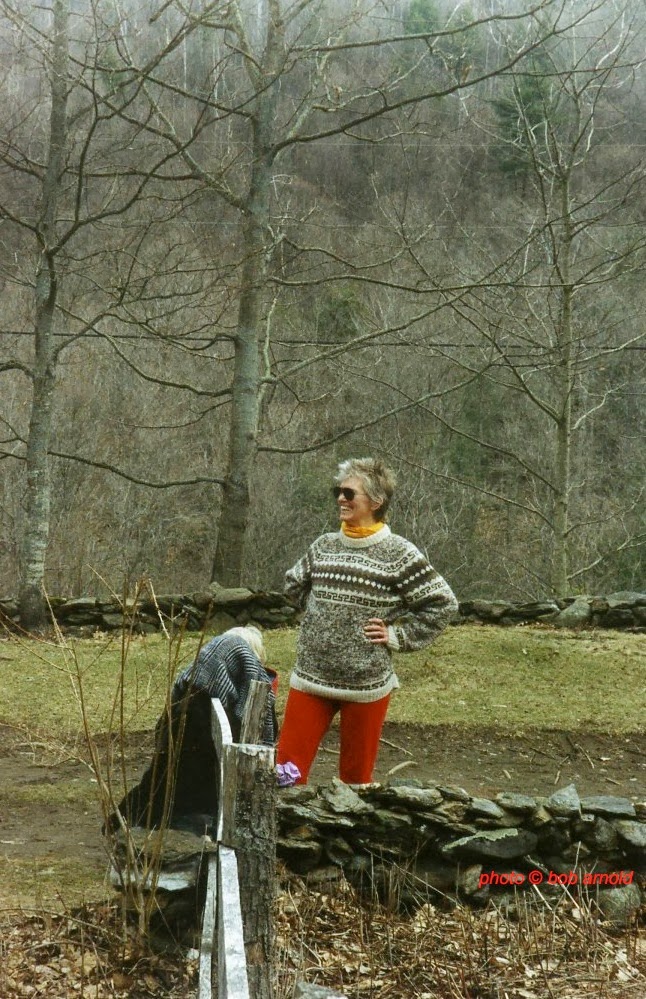 Birthday cheer to our friend walking the wild blue yonder
Karen Dalton was a friend of Janine's
So was Tim Hardin
Today, the friends, are together as one 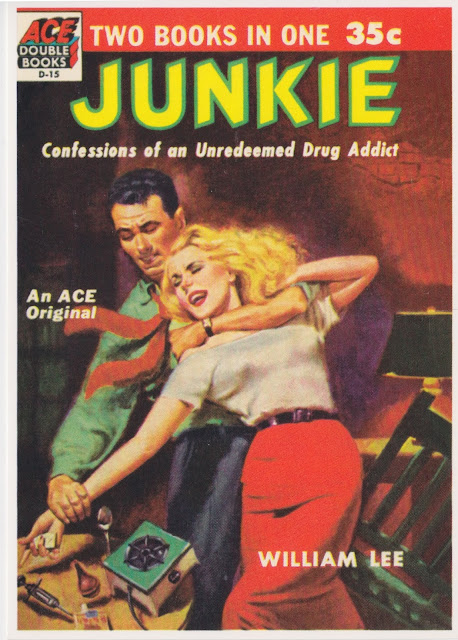 
"Burroughs never managed to recover from his addiction at all, and died in 1997 physically dependent on the synthetic opiate methadone. I find this a delicious irony: the great hero of freedom from social restraint, himself in bondage to a drug originally synthesised by Nazi chemists, and dubbed "Dolophine" in honour of the Fuhrer; the fearless libertarian expiring in the arms of an ersatz Morpheus, actively promoted by the federal government as a "cure" for heroin addiction. In the prologue to Junky and the introduction to The Naked Lunch, Burroughs writes of his own addiction as if it were a thing of the past, but this was never the case. In a thin-as-a-rake's progress that saw him move from America to Mexico, to Morocco, to France, to Britain, back to New York, and eventually to small-town Kansas, Burroughs was in flight either from the consequences of his chemical dependency, or seeking to avoid the drugs he craved." 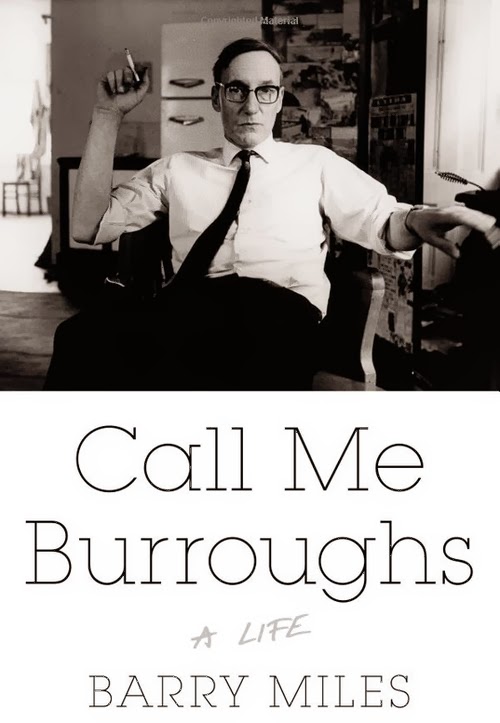