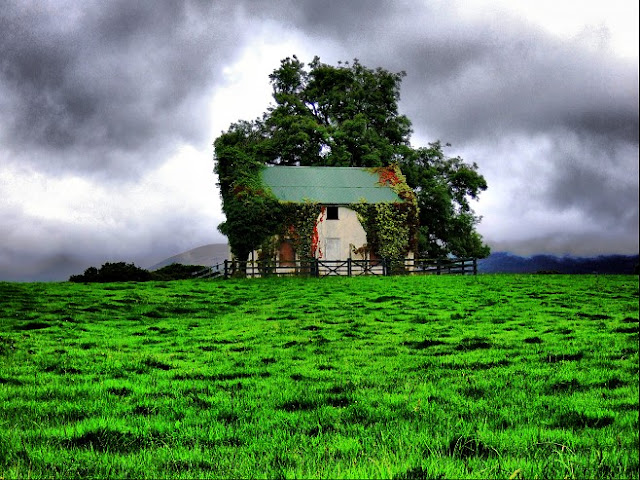 Two and two, they come to four; and four and four make eight;
Eleven twos are twenty-two; six eights make forty-eight.
If one big hen laid one big egg each day out in her coop
How many eggs for one whole year round would Mommy have to cook?

Where are they now, those golden years before I grew a man?
Where are the laughing barefoot boys who sported, played and ran?
The smell of chalk, the jotter book, the moments of great shame
When Master called me Dunce! and Clown! and hit me with his cane.

The sudden pride that came to me when history was told,
Brian boru and Sarsfield too, Saint Patrick brave and bold;
How sweet cocoa in a mug, white bread with dripping jam,
The first long pants that made me feel at last I was a man.

The dark-haired girl called Mary who lived across the way,
The crossroads near the river where we danced the nights away;
The turf fire burning in the hearth, the moments spent alone,
The sudden urge for places new, the pangs of leaving home.

London, Glasgow, Liverpool — I roamed that dreary land,
Seeking out a friendly face, a man to shake my hand;
The generous shores of America, a frantic search for gold,
The sunny land of Texas or Alaska's crippling cold.

War then reared its ugly head and many young men died,
Leaders roared like maniacs, pleaded, threatened, lied;
Governments made covenants, priests cried in vain;
I dreamed at night of my schoolboy days, it helped to keep me sane.

One thing has ever puzzled me since I ceased to be a boy:
Politicians must have gone — alas — to different schools than I,
They add up in the funniest ways, and time and time again,
Two and two will come out five, and six and three make ten.

I am tired of roaming now, I think I'll settle down,
I've seen too many dingy rooms, too many foreign towns,
The greenest hills are the hills of home and once before I die,
I want to see the little school that knew me as a boy. 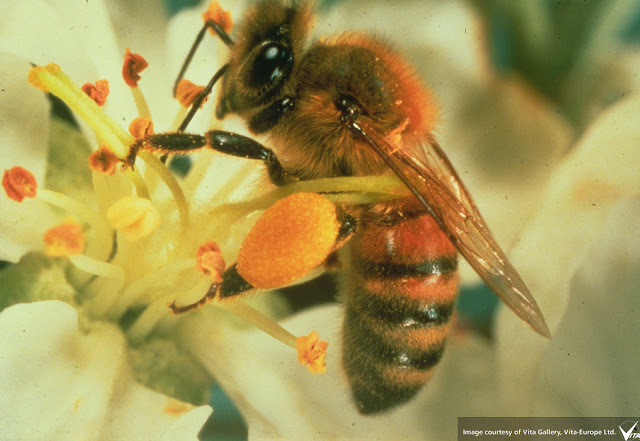 "A mysterious malady seems to have expanded drastically in the past year, wiping out as many as half of the beehives needed to pollinate much of America’s produce."
The New York Times March 29, 2013

Like a Hard-Wired Society bent on reaping quick gargantuan profits at the expense of bees, sunshine, mountains & rivers, crops, workers, landscape, neighborhoods, people, for the investment of boy billionaires and groveling Mad Men has nothing to do with it.