MORNING DANCE ~ (into the next morning)

YOU ARE NOT ALONE ~

WE DON'T WANT YOUR TINY HANDS ~ 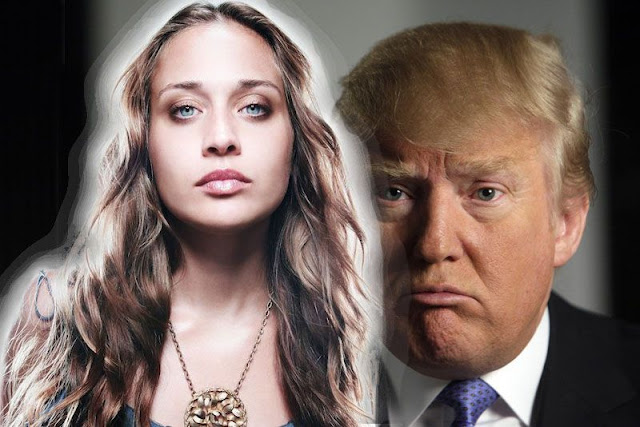 SOMEBODY BLEW UP AMERICA ~ 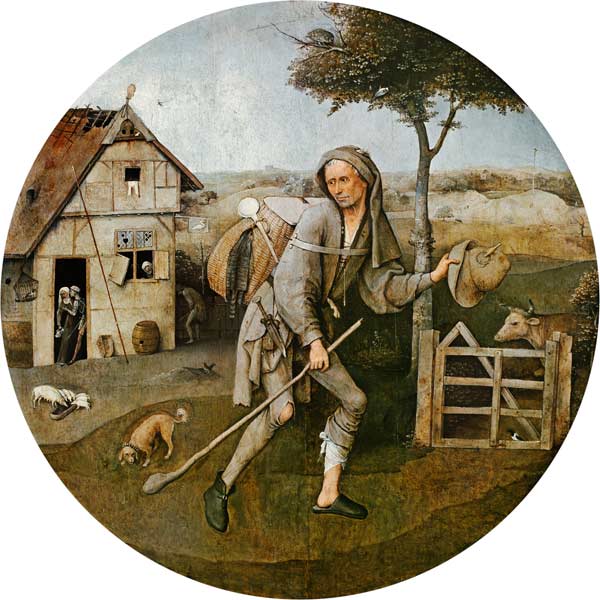 5 LONG DAYS BEFORE THE INAUGURATION

I received one piece of snail mail that Sweetheart brought home
on her excursion to town and I was outdoors framing a wall
in 30 degree weather, sunny though, and I stopped to take a break
and read this postcard which on the other side was
Hieronymus Bosch's The Prodigal Son (1510) and the
postcard, written in hand script, read:

"Hi Bob, I had a dream about you last night.
You had just gotten back from a visit to
Washington DC and were telling me about
how fucked up everything was there. You said
you knew it was coming, all you had to do was go
into movie theatres and bowling alleys and read
the peoples faces there. It was written plain as day.
Love,"

THE ROAD TO DESOLATION ~

THE BALLAD OF HOLLIS BROWN ~

THIS AIN'T NO MOUSE MUSIC ~

THIS LAND IS CONDEMNED ~ 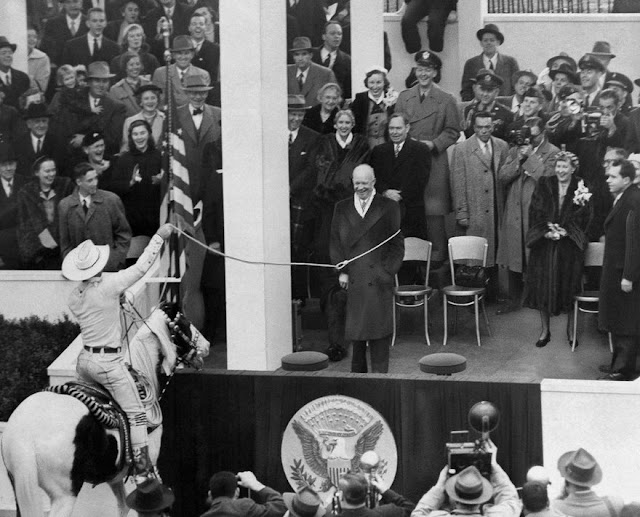 FUN DOES NOT EXIST ~ 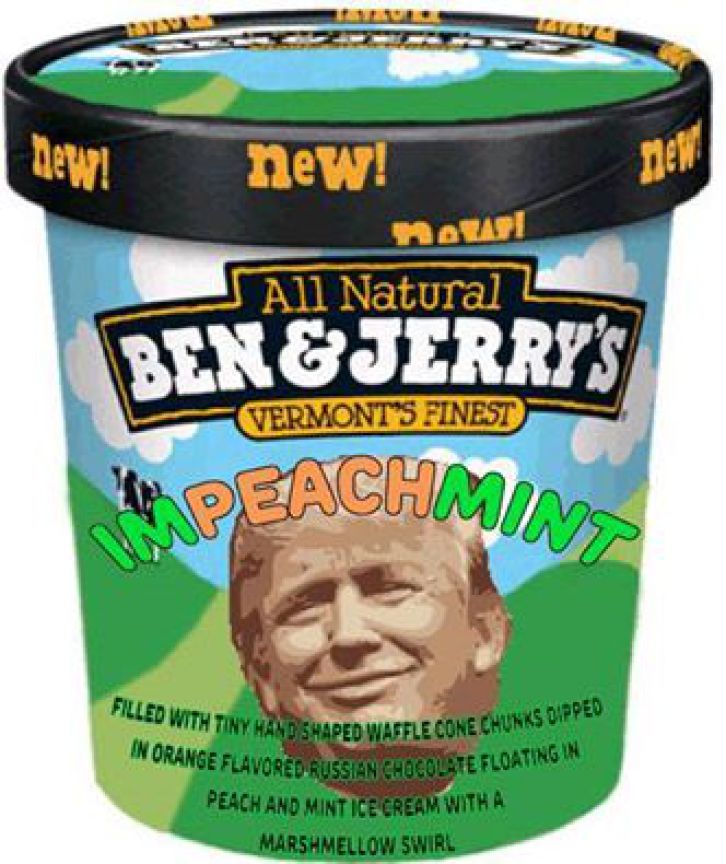 THE INAUGURATION, BBC ONE / THE TWILIGHT ZONE ~ 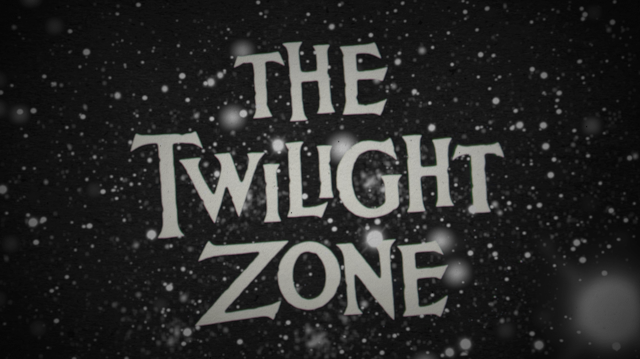 "After a long absence, The Twilight Zone returns with one of the most ambitious, expensive and controversial productions in broadcast history. Sci-fi writers have dabbled often with alternative history stories - among the most common is the "What If The Nazis Had Won The Second World War" setting - but this huge interactive virtual reality project, which will unfold on TV, in the press, and on Twitter over the next four years, sets out to build an ongoing alternative present.
The story begins in a nightmarish version of 2017 in which huge sections of the US electorate have somehow been duped into voting to make Donald Trump president. It sounds far-fetched, and it is, but as it goes on it becomes more and more chillingly plausible. Today's feature-length opener concentrates on the gaudy inauguration of President Trump, and the stirrings of protest and despair surrounding the ceremony, while pundits speculate gravely on what lies ahead. It's a flawed piece, but a disturbing glimpse of the horrors we could stumble into, if we're not careful."


"Abandon all hope, you who enter here." 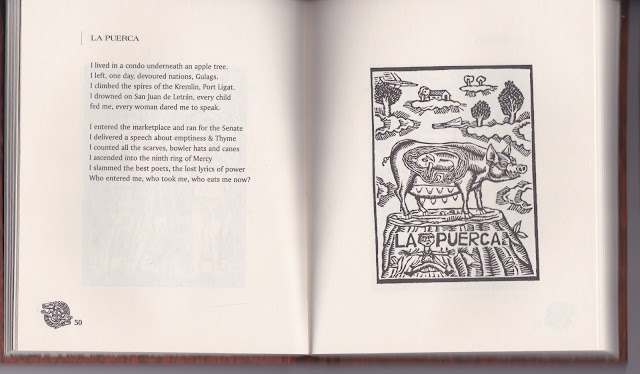 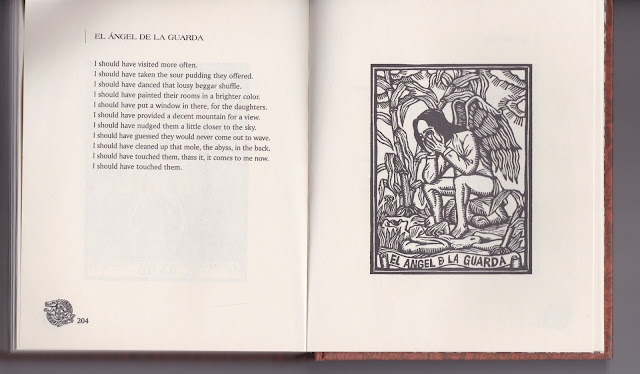 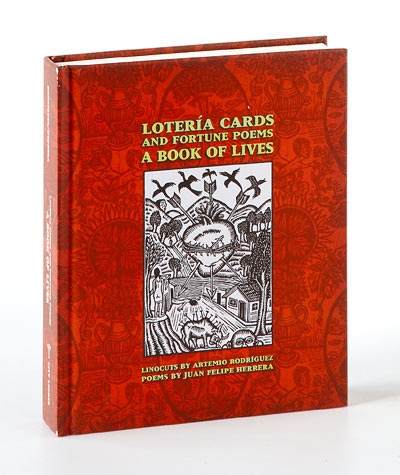 Labels: Carole King, Music Box
Newer Posts Older Posts Home
Subscribe to: Posts (Atom)
A poem (or more) will be offered by the hour or with the day and at the very least once a week. So stay on your webbed toes. The aim is to share good hearty-to-eat poetry. This is a birdhouse size file from the larger Longhouse which has been publishing from backwoods Vermont since 1971 books, hundreds of foldout booklets, postcards, sheafs, CD, landscape art, street readings, web publication, and notes left for the milkman. Established by Bob & Susan Arnold for your pleasure.
The poems, essays, films & photographs on this site are copyrighted and may not be reproduced without the author's go-ahead.
Write Bob or the Bookshop