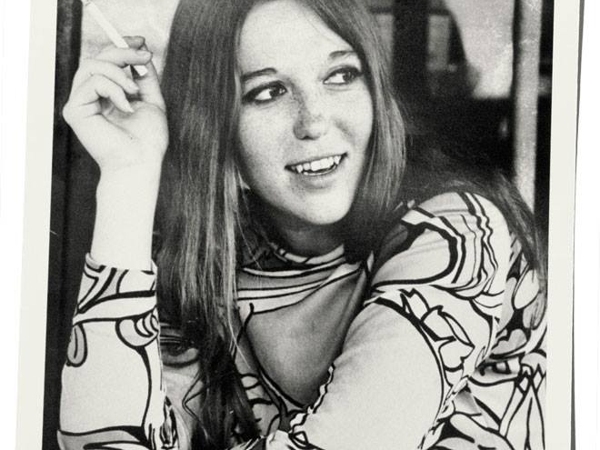 ON GROWING OLD IN SAN FRANCISCO ~ 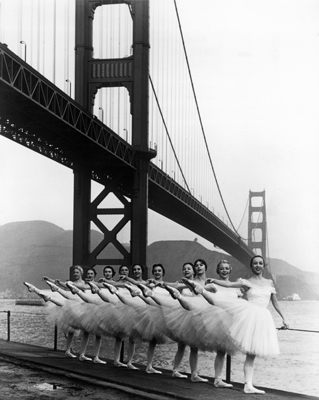 On Growing Old in San Francisco


Both girls lovely, one of them is sane

Walking in the white snow

Walking in the black

Long before Jack Gilbert was anywhere near old — President Jack Kennedy was still alive, Martin Luther King was alive, Malcolm X was here, The Beatles and Stones had yet to land in the USA,
so far a monkey had been shot into space, but Jack Kerouac had begun his decline, and Jack Gilbert wrote this poem. I heard him read the poem when it was both raining and snowing outdoors, early April, and now Jack Gilbert was very old, taking the stage, and this was one of the first poems he brought forth, maybe it was the first poem of the evening; by the way he presented the poem, with the smallest commanding voice, I recall nothing afterwards. It was as if an old man, very old man, had never forgotten these girls, that weather, those times, that sighting, and the very place, and we were nowhere near San Francisco. And yet with his declining powers, we were. The whole room. He looked up and paused after reading this short poem as if to see if people were really paying attention and did they hear what he had just read? It was from his very first book of poems. The best poets remember every poem they wrote.

Labels: Jack Gilbert, Yale Series of Younger Poets
Newer Posts Older Posts Home
Subscribe to: Posts (Atom)
A poem (or more) will be offered by the hour or with the day and at the very least once a week. So stay on your webbed toes. The aim is to share good hearty-to-eat poetry. This is a birdhouse size file from the larger Longhouse which has been publishing from backwoods Vermont since 1971 books, hundreds of foldout booklets, postcards, sheafs, CD, landscape art, street readings, web publication, and notes left for the milkman. Established by Bob & Susan Arnold for your pleasure.
The poems, essays, films & photographs on this site are copyrighted and may not be reproduced without the author's go-ahead.
Write Bob or the Bookshop